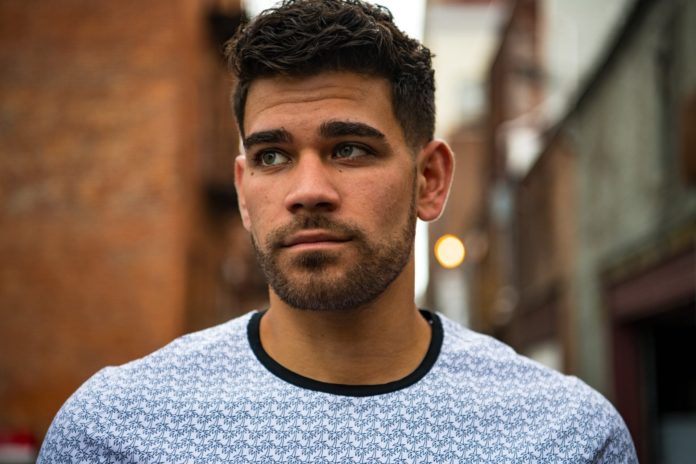 New York based Singer/Songwriter Vince Palmeri’s new single ‘Scar Tissue’ is out on all digital shelves and will be the last single before the release of his new EP ‘Painkiller’ which will be out on April 6th.

Vince Palmeri is relatively new to the scene. He jumped into the spotlight with his 2018 single ‘Rush’ and was never afraid of testing new waters. Some of his notable works include ‘Lady player’, ‘Chemicals React’, ‘Criminals’ and his previous release ‘Painkiller’ which will be the title record of his upcoming EP. ‘Scar Tissue’ is the boldest work from Vince Palmeri to date. This vocal heavy record is bound to mesmerize you. Give it a listen.

Pop is an endless ocean of opportunities. While Pop is one of the most popular genres, it is massively oversaturated and underexplored. ‘Scar Tissue’ is a step in the right direction in terms of genre diversification and experimenting. Vince allows his vocals to shine amidst a generous helping of touching Piano melodies, properly placed percussions and luscious basslines. “Less is more” is a great formula and Vince implements it perfectly. Its structure is a serious throwback to the early Pop but with a twist of modernity. Its catchy hooks and relatable lyrics make it radio ready. Overall, ‘Scar Tissue’ is a Pop record which fall right inside the goldilocks zone of Pop music. It paints a clear picture of the immense talent that Vince possesses. Vince Palmeri is not a name that will be forgotten in the course of time – if anything, He is a rocket ready to take off. After this record, one can only expect great things from this gem of an artist.