Jerro Makes His Debut on Future Classic Alongside Panama With Collaborative Single, ‘Together’ 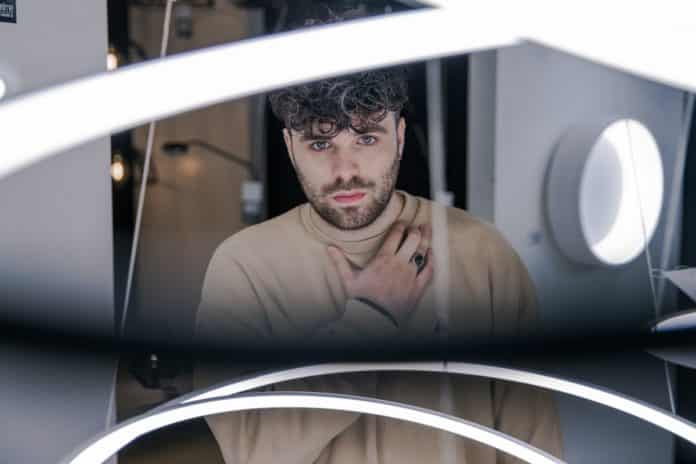 After the highly successful release of his single ‘Go Back Now’ on Anjunadeep in January, fast-rising talent Jerro returns with an exciting debut on the coveted label Future Classic.

Meeting at an apex between their two signature sounds, Jerro and Panama come together to deliver an awe-inspiring production that’s filled with palpable emotion. ‘Together’ serves as a pinnacle of downtempo electronic music, rife with the melodic-leaning instrumentation that Jerro has become known for. The meticulous soundscape capitalizes on subtle yet striking melodies with Panama’s vocals floating gracefully throughout the track. Jerro makes a strong and memorable debut with ‘Together’ alongside label-favorite Panama on the highly-coveted imprint Future Classic.

Jerro’s presence in the realm of downtempo electronic music has quickly gained well-deserved momentum over the past few years. As he continues to resonate with listeners across the dance music space, he’s become a label-favorite across leading imprints such as Anjunadeep and This Never Happened. ‘Together’ directly follows his sophomore offering on Anjunadeep, ‘Go Back Now’ with Beacon, which served as an immaculate follow up to his debut single ‘Tunnel Vision’ with Kauf from 2020.

Panama has become a well-known artist and collaborator throughout the course of his career, boasting millions of streams across platforms with his distinctive catalog. The Australian artist has collaborated with the likes of Hayden James, Ben Böhmer, Ta-Ku, KRANE, pluko, and more and currently commands 2 million monthly Spotify listeners. Additionally, his widely-received ‘Always’ EP on Future Classic was certified platinum last year in Australia. ‘Together’ with Jerro follows his recent collaborations ‘Weightless’ with Ben Böhmer and ‘Who Loved You Better’ with KRANE.

Jerro’s unique invigorating brand of dance music continues to grow stronger with each new addition to his catalog. 2021 is shaping up to be his most promising year-to-date with a handful of dynamic new releases coming down the line.