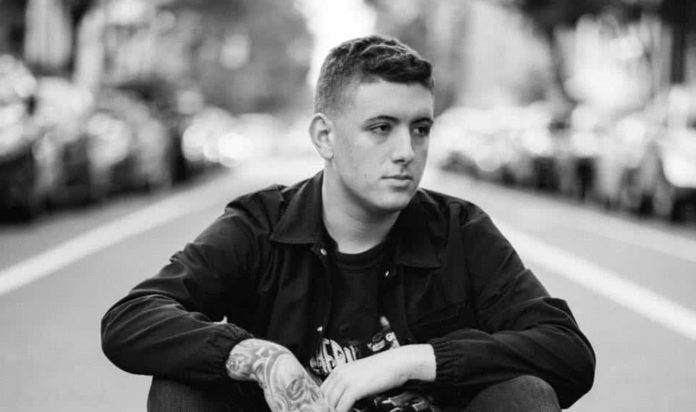 Dropping through Tiësto’s Musical Freedom today is the new single ‘Psychoactive’ from one of the scenes fastest rising producers ZAXX.

Greg Zaccagnino, better known simply as ZAXX, in a short time he has transformed from bedroom producer who was looking to create a track people would hear around the world, to a DJ who has taken the electronic music community by storm.

Following on from ZAXX’s Musical Freedom x Proximity release ‘Unforgetting’ last year, he returns for his new track ‘Psychoactive’. With previous support from the likes of The Chainsmokers, Knife Party, David Guetta, Firebeatz and Hardwell amongst other huge names, ZAXX’s unique style of production is clearly recognized, and ‘Psychoactive’ is no exception!

ZAXX has also collaborated with artists like KSHMR, Tiësto & 3LAU and accumulated millions of streams – over 20 million of which come from his remix of The Chainsmokers’ ‘Roses’ alone. Over the past 12 months ZAXX has continued to make his mark in the big room, new-age renaissance. ‘Psychoactive’ is the next layer of sound into ZAXX’s sonically diverse production, providing a different musical outlet for creativity.

Discussing his new single, ZAXX says: ‘’Psychoactive is a song where I tried to blend Progressive house with Mid Tempo, I want it to be both enjoyed in a club/festival environment while also being enjoyable on a night drive”