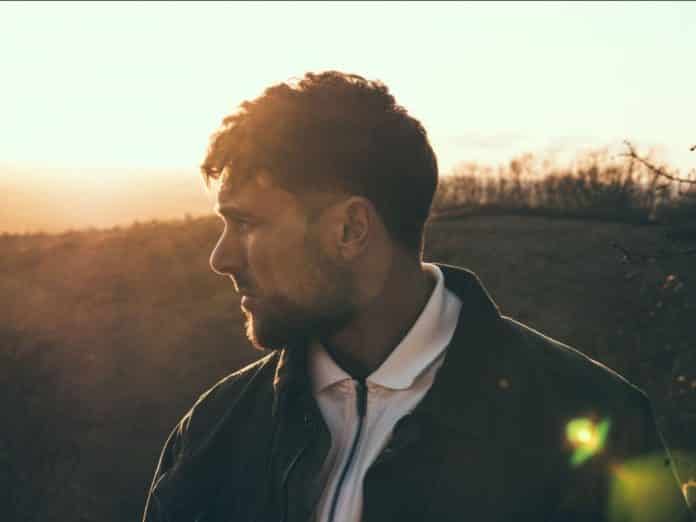 Franky Wah and LOWES team up on distinguished and alluring new single ‘Not In Love’, released via Ministry of Sound today.

As Franky Wah continues to further plot his course within the realms of a deep sonic space, ‘Not In Love’ is the next chapter in his voyage, and one that has been blessed with the hypnotic vocals of LOWES. The singer provides the perfect accompaniment to Franky Wah’s raw but euphoric production, rendering the final product as one of pure refinement and quality. ‘Not In Love’ is a true manifestation of the quintessential dance sound that Franky Wah is rapidly growing to be associated with. On the record’s inspiration and processes, Franky mused:

“The making of this track has been a process that has taken nearly a year as I really believed that this was a special record and was quite selective about vocal styles. Lowes hit me up with some amazing vocal ideas but they weren’t quite right for this one so we all spent some time going back and forth and a few weeks later I received the take that you’re hearing now. There was no tweaking, no amendments, it just had it all for me.”

LOWES have built a sterling reputation as one of the fastest rising vocal talents in electronic music, with 2020 seeing them work with names such as Camelphat, Sub Focus & High Contrast. With Franky Wah now to join her esteemed list of collaborators, the future continues to brighten for the burgeoning artist.

‘Not In Love’ follows a career-affirming 2020 for Franky, which included putting out a collaborative EP with dance music icon Sasha and dropping his debut mixtape The Revival Vol. 1, which included singles ‘You’re Not Alone’ and ‘Come Together’. The latter was nominated for Annie Mac’s ‘Hottest Record Of The Year’ and certified as her ‘Tune Of The Week’ and ‘Hottest Record In The World’ on BBC Radio 1, as well as garnering support from Pete Tong and MistaJam. With a BBC Radio 1 Essential Mix now under his belt, he spent an impressive 10 weeks on the Radio 1 Playlist, 5 weeks of which were on the A-List. The producer also made waves featuring in the globally renowned GQ Magazine in 2020, with an extensive feature focusing on the rising talent’s expansive repertoire.

Throughout the month of October, Franky will take his club-ready sound across the UK in the form of a full live setup as part of a 6-date live tour stopping off in London, Manchester, Leeds, Birmingham, Glasgow and Aberdeen. Sign up for pre-sale tickets via frankywah.com from 3pm GMT today to get early purchase access on Thursday, 30th March – general release will go on sale the next day.

Once again Franky Wah delivers a profound composition with all the dancefloor potency you’d come to expect from Ministry of Sound, with the sophistication of a producer years his senior.