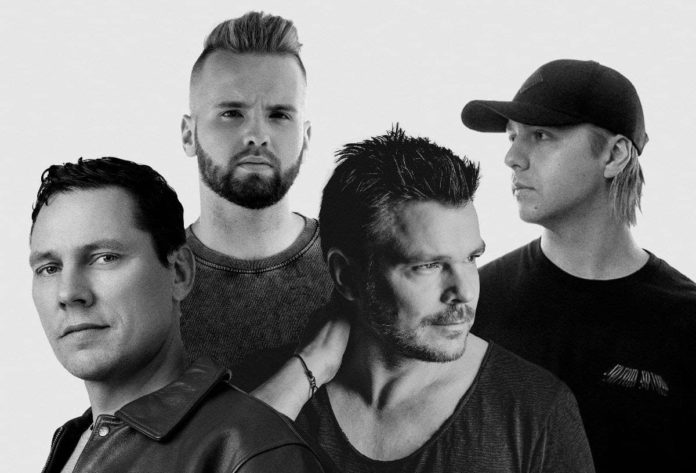 Chosen by ATB to remix his latest single, Tiësto is a big fan of the much-loved original and it felt natural to reimagine a song from his youth. He says,“‘9pm (Till I Come)’ is one of my favourite songs of all time, from back in the day. I grew up on that song. ATB asked me if I’d like to remix his single, ‘Your Love (9pm)’ and here we are!” Armed with his signature production style, Tiësto’s remix of ‘Your Love (9pm)’ is packed with energy and is primed for dancefloors when clubbing makes its eagerly-awaited return.

ATB, Topic & A7S’s collaboration is approaching 100 million global streams, whilst continuing to make an impact on several Spotify and Shazam Charts. It’s fast approaching the Top 10 of the UK Singles Chart and has also received notable radio support across Europe, ‘Your Love (9pm)’ is on heavy rotation across Kiss, Capital FM and BBC Radio 1 in the UK.

From his underground dance floor bangers to his high profile Las Vegas residency and crossover success, Tiësto created the blueprint that defines what it means to be a success in today’s dance music world. With over 36 million albums sold, eight billion cumulative streams, and a social platform with an audience exceeding 30 million fans spanning the globe, he continues to revolutionize the dance music landscape. Tiësto’s latest single, ‘The Business’ has dominated airplay and charts worldwide since its September release, garnering over 400 Million streams to date.

With ‘Your Love (9pm)’ set to join ATB’s original on top of the UK Singles Chart, Tiësto’s energetic remix adds to the excitement surrounding the release.