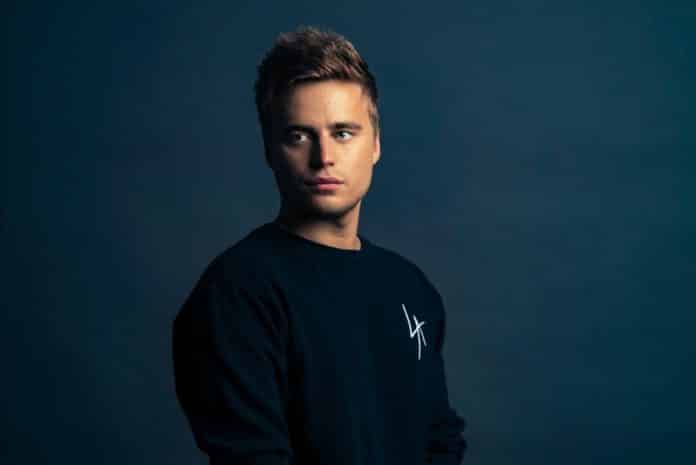 One of Klingande’s most impassioned tracks of recent years, ‘Better Man’ combines poignant piano chords and a soulful bassline with Rogelio’s soaring, pitch-perfect vocals. The Frenchman’s first single release of the new year, the track follows ‘Big Love’, a collaboration with US singer-songwriter Wrabel that has racked up 2.5 million Spotify streams and was remixed by Late Nine.

Klingande released his masterful debut double album, The Album in 2019. An extensive, 18-track release, the acclaimed LP featured some of his most recognisable tracks, including ‘Pumped Up’, ‘By The River’, ‘Alive’ and the multi-platinum ‘Jubel’.

Rogelio is a multi-talented artist who moves effortlessly between the worlds of television, theatre, dance and music. Over the course of his music career, he has previously recorded with the likes of David Foster, Diane Warren, Glen Ballard, Black Eyed Peas, and served as a guest vocalist on Dancing with the Stars. Rogelio’s songs have been featured on numerous TV shows including, The Discovery Network’s Deadliest Catch, HBO’s Silicon Valley and Fox’s Empire. Now he’s partnered up with Klingande for his first foray into Electronic music.

Brimming with raw emotion, ‘Better Man’ is a powerful roller coaster that leaves a lasting impression.