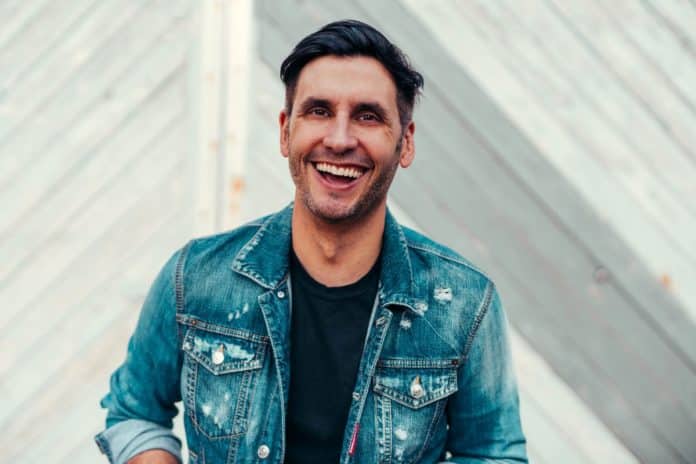 Off to a solid start in 2021 with releases on the likes of Techne, Deep Root, New State Music and more, Chapter & Verse now gets snapped up by the Gorgon City lads for new single “Chemical” on their esteemed REALM label.

Continue to demonstrate is growing appeal in recent months, the rising UK producer’s Step Into It EP on Repopulate Mars landed no.3 in Beatport’s Tech House Release Chart whilst the majority of his releases consistently secure spots on the Beatport Top 20 Chart.

Chapter & Verse – Chemical is out now via REALM.