Ja Rule Hops on the NFT Bandwagon and Sells Fyre Festival Artwork for $122,000 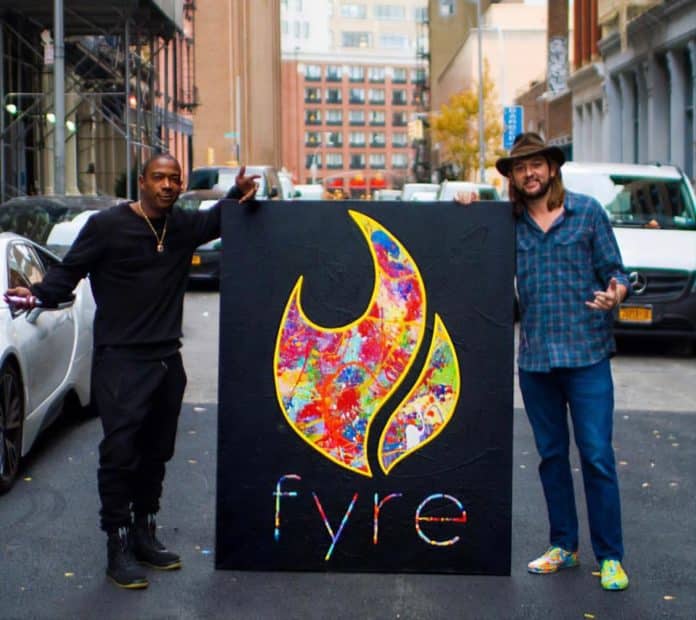 Probably the only thing related to Fyre Festival that made someone money rather than them losing it, is the latest non-fungible tokens NFT sale Ja Rule made of a Fyre Festival artwork which fetched $122,000.

Not one to miss out, Ja Rule is one of the latest artists to hop on to the NFT bandwagon. The 48”x 60” Fyre Festival oil-painted poster which once hung in the company’s office is one of the first physical artwork to enter this space dominated primarily by the digital space.

The artwork was created originally by South Carolina-born Tripp Derrick Barnes and commissioned by Ja himself. After the company’s NYC office was shuttered, the piece hung in Ja’s mancave at his New Jersey home.

The NFT was sold on Flipkick, which plans to sell physical and digital art as non-fungible tokens, or NFTs, which are generally digital assets that operate as a type of collector’s item and can’t be duplicated. This was their first sale on the platform.

Speaking to TMZ about why he wanted to sell the piece and ended by selling it for lower than his original asking price of $600k, he said he’s a “vibes kind of guy” and felt he needed to get it out of his house “so the fresh energy could grow.” He went on to say, “When I first had it made — I was energized — I had embarked on a new business — but then it became a symbol of what could have been. For me, it’s done and over with.”

His eventual consensus on the matter was “F*** this painting. I just wanted that energy out.” he told Forbes. In the end, Ja says he didn’t care how much the painting sold for because “it was not about the money.”