Lane 8 Returns To Anjunadeep With ‘Is This Our Earth?’ 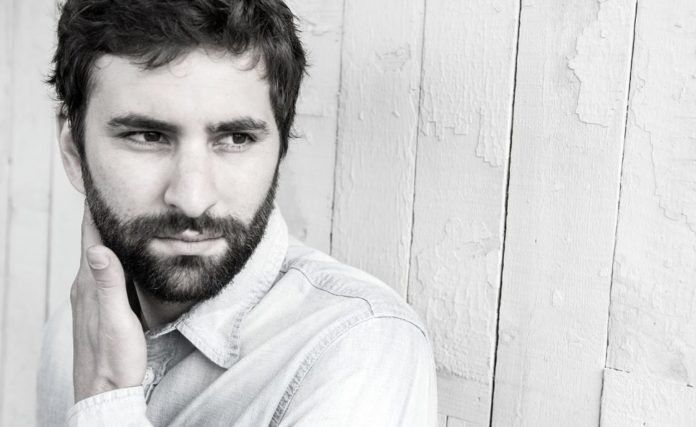 Anjunadeep star and This Never Happened boss Lane 8 aka Daniel Goldstein lands back on the label with the full release of ‘Anjunadeep 12’ favorite ‘Is This Our Earth?’.

“One of the things I love most about being a parent is rediscovering the world through the eyes of a child. realizing and appreciating the magic all around us, those things that too often fade into the distance in the whirlwind of “normal” life. this song came about in an attempt to capture that curious energy that I find so inspiring,” Lane 8 says.

Since sharing his debut album ‘Rise’ back in 2015, Daniel has cemented his reputation as one of electronic music’s most prolific and beloved artists. Establishing his own successful label and events brand This Never Happened back in 2016, where Daniel has uncovered and nurtured future stars of the scene such as Jerro, Avoure, and Anderholm, he’s also released two career affirming follow up LPs; including 2018’s ‘Little By Little’ and his latest, 2020 acclaimed album ‘Brightest Lights’, which racked up over 100 million streams in its first year and was accompanied by a 50,000-ticket world tour, his most expansive to date.

‘Is This Our Earth?’ is available March 31 from Anjunadeep.