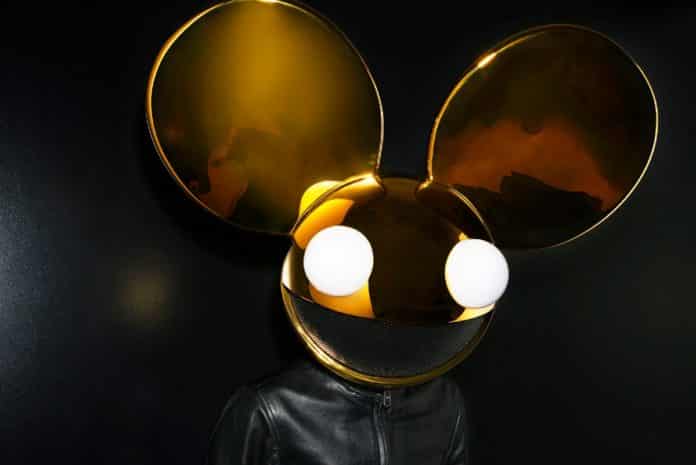 Yesterday, March 29 he offered his first single release for the label with “Nextra.”

deadmau5 flexes his versatile production skills for his first hau5trap release. The six-minute long instrumental with its intricate synthwork and precision-guided beats lends itself to those late-night clubbing moments soon to come. “I’ve been dabling with this track on and off for a while,” shares deadmau5. “When I started to put together hau5trap I had this one in mind for its release. Its flow sits well for something in the house vein.”

Focusing on textural, groove driven, melodic sounds, hau5trap is the new premier collective for the who’s who of who’s next in all things house.