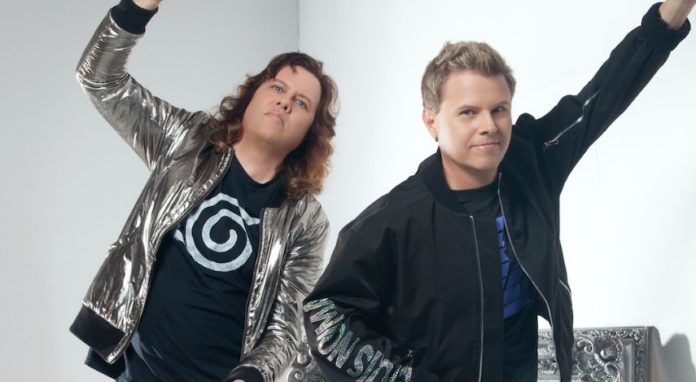 Delving into the deep pastiche of 80’s nostalgia, fellow synth-addicts Peppermint Heaven and DYRVE collaborate on an epic synthwave remix of ‘Super Reaction’, a track from Peppermint Heaven’s latest project.

Rich in warm, analogue synth elements – the track is built on the core foundations of synthwave, a driving Italo-Bass with cosmic synth-pads throughout. Unapologetically 80’s in every detail, the drum sounds are drenched in thick reverb, while DRYVE has given the vocals a robotic, vocoder effect.

No strangers to exploring different genres and collaborators, Peppermint Heaven have regularly employed some of the best rising remixer talent to expand their sound. It’s part of the reason for their global appeal, which has led to over 10 million streams on Spotify and support from the likes of Datatransmission, Magnetic Magazine and CLASH.