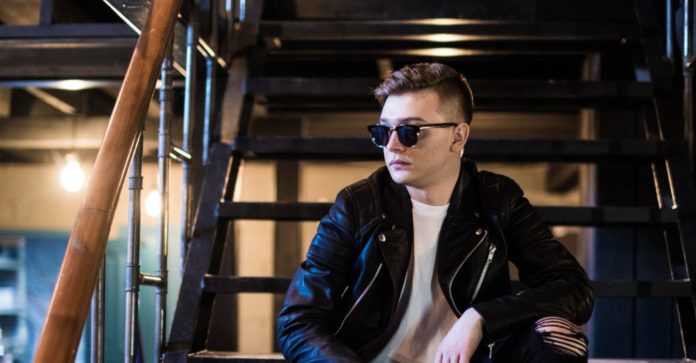 Centred around a deep, chunky bassline and AWA’s silky vocals, the Rompasso remix of ‘Something Stupid’ taps into his trademark ‘cloud house’ sound. It follows remixes from Glasgow artist KC Lights and KISS FM DJ Majestic, as well as a VIP mix from Jonas himself, while the original single has surpassed 13 million global streams thus far.

Jonas Blue’s career to date is astounding and its effect has been felt the world over with his singles collectively having been certified platinum over 120 times around the globe. Amassing an army of instantly recognisable hit singles, with over 12 billion global streams and over 60 million singles sales, Jonas has become a mainstage DJ and pop powerhouse.

Rompasso is an exciting young talent who shot to fame with ‘Angetenar’ back in 2017. A busy start to the new decade has seen him release new music on Spinnin’ Records and HEXAGON amongst others, while his remix of ‘Trap’ by Saint JHN has amassed 33 million Spotify streams.

The Rompasso remix of ‘Something Stupid’ finds the sweet spot between raw and refined as it completes a trio of club-ready reworks.