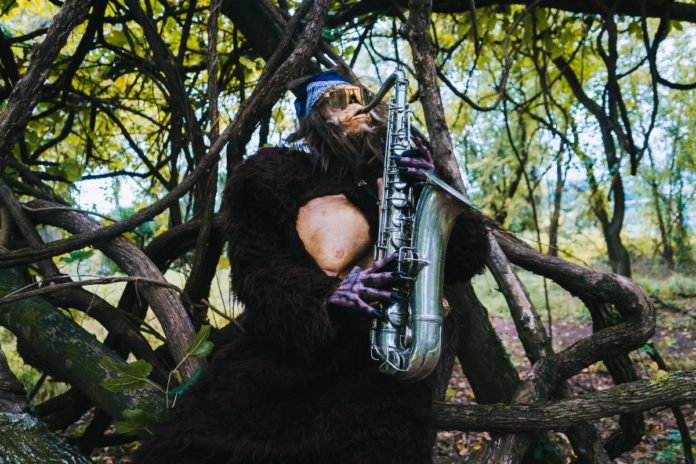 Hot on the heels of his acclaimed “Maneater” release with iconic rock musician John Oates last month, the saxophone-playing Bigfoot is back with his next ‘80s rework on Monstercat.

Taking on the Grammy Award-winning hit “Every Breath You Take” by The Police, Saxsquatch returns to serenade fans with a brassy, electrifying remake of the original. While the track arrives on April Fool’s Day, it’s no joke to his cult following of fans, who have catapulted him to viral stardom.

Saxsquatch is the saxiest and smoothiest squatch in the woods. You can hear him tickling the brass and dancing with his big feet from miles away. The MVP of social distancing has become a viral star with a sold-out national tour and the #1 live streaming music show in the US.