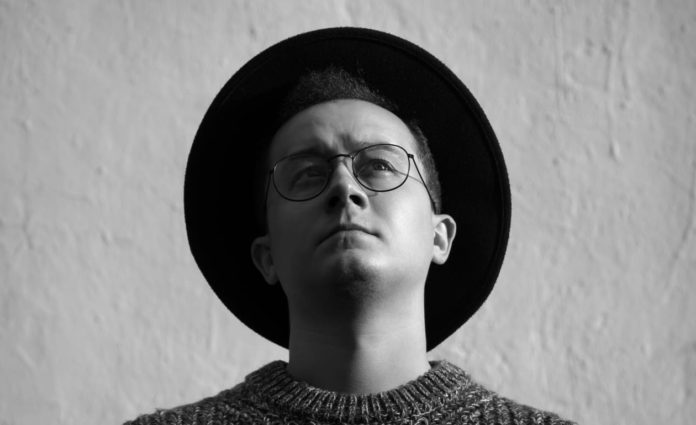 Each track is the perfect combination of atmospheric sounds, gentle keys, and crisp percussion–taking the listener on an otherworldly musical journey. Spanning two original tracks and a duo of extended mixes, ‘Legends of Siberia’ is a testament to Meeting Molly’s unique sound design and ability to tell a story through his music.

Meeting Molly shares the mythical tale behind the EP title, “A rich man named Baikal had a beautiful daughter, Angara. The old man was strict and didn’t want his daughter to see young men. But Angara heard from the seagulls about Yenisei, a handsome and merry man, and had been dreaming about him ever since. Her father found this out, locked her up, and said he would find her a husband to his liking. Right before the arranged wedding, Angara ran away, and her father has never seen her again. He cried until his last day, and his tears turned into Lake Baikal. Angara became the only river that flows from Baikal, like a girl running to see her beloved.”