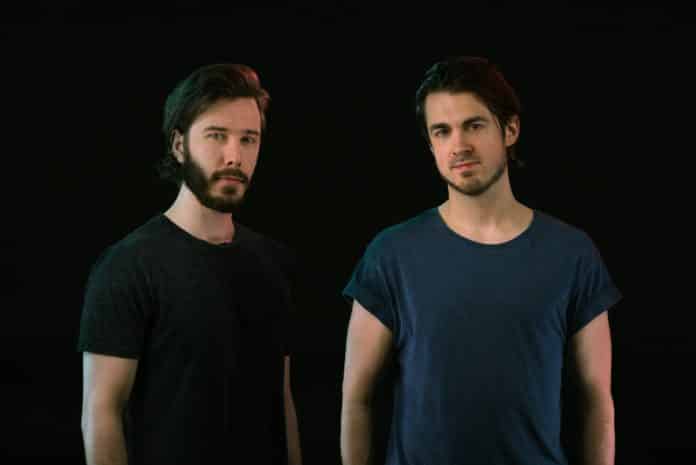 The project spans ten addictive tracks, each with their own distinct flavor from Vicetone’s profound musical palette. From the latest upbeat anthem, “No Rest,” to the progressive pop-tinged record, “Somebody Like You (ft. Lena Leon)”, ‘Legacy’ is the love letter to dance music that’s had us yearning to feel its energy in a festival crowd again. Inspired by the monumental impact their hero Avicii made on the music community, the duo sought to create a timeless body of work that would leave a nostalgic mark beyond their years.

Vicetone share, “We are beyond excited to finally release our passion project, something we’ve worked on for years. ‘Legacy’ is such a special monumental milestone in our career and we are so proud of what we created. We feel that this album has a song on there for everyone – old fans and new, and we cannot wait to see the response from our fans.”

With six never-before-heard songs, the album introduces “Nothing But Love For You (feat. Lena Leon),” a complex layering of violin notes and horns that echo between Leon’s powerful lyrics. “Elevate” kicks in with an instantly-recognizable Avicii-like intro, backed by strong piano chords that build up to an infectious melodic hook. Similarly, “Outta My Mind (feat. Allison Kaplan)” has undeniable main stage vibes, while “Ghost Of My Past (feat. Emily Falvey)” serves as the album’s melancholic ballad to get you in your feels. ‘Legacy’s final track, “Nostalgia (feat. Moore)” is the ultimate late-night jam, primed for club rotation this summer.

Vicetone’s production prowess and instrumentation bleeds through the LP in an homage to their lauded skills across the studio space. Between the virality of massive tracks like “Nevada,” and their acclaimed live performances on the global stage, the Dutch producers have cemented their unrivaled legacy for generations of dance music to come.