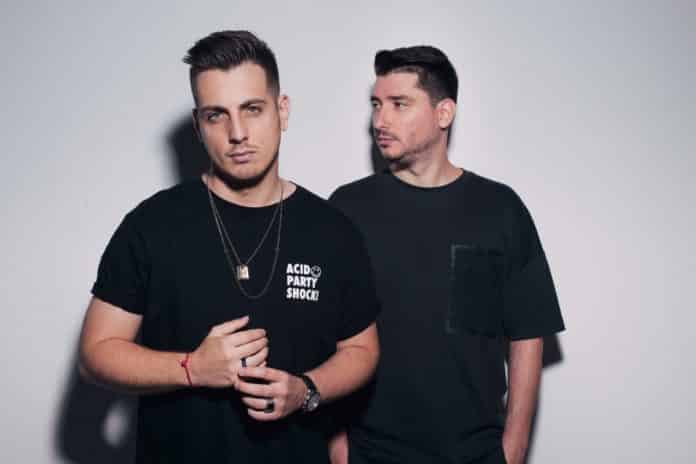 The new track represents both the Hungarian duo and Dutch producer’s dynamic house styles, as well as the roots of Protocol Recordings’s signature sound. “Remember” creates a euphoric sonic journey with soulful vocals and swelling, upbeat melodies – it’s almost like you’re back at the festival mainstage. Timmo recently debuted his “Follow You” EP, while Stadiumx has released on Don Diablo’s Hexagon, Sam Feldt’s Heartfeldt, and remixed the likes of Morgan Page and Paul Oakenfold, to name a few.

Founded by Nicky Romero, Protocol Recordings is one of the leading imprints for innovative electronic dance music. It boasts a roster of heavy-hitters, such as Thomas Gold, Deniz Koyu, Teamworx, Futuristic Polar Bears, Kosling, Marc Benjamin, and Nicky Romero himself, complemented with immensely talented up-and-comers such as DØBER, Trilane, Marcus Santoro, Tim van Werd, to name a few. All with a diverse range of sounds that are guaranteed to light up a dance floor. Among them is Stadiumx. Veteran members of the Protocol family. They have had numerous successful releases on the label Protocol, such as “Love You Forever” and “Harmony” with Nicky Romero and their original “Ghost” and most notably “Howl at the Moon.” Stay tuned to see what Stadiumx comes up with next!