Twenty Feet Down Teams Up With Nino Lucarelli For Catchy Single, “Numb” 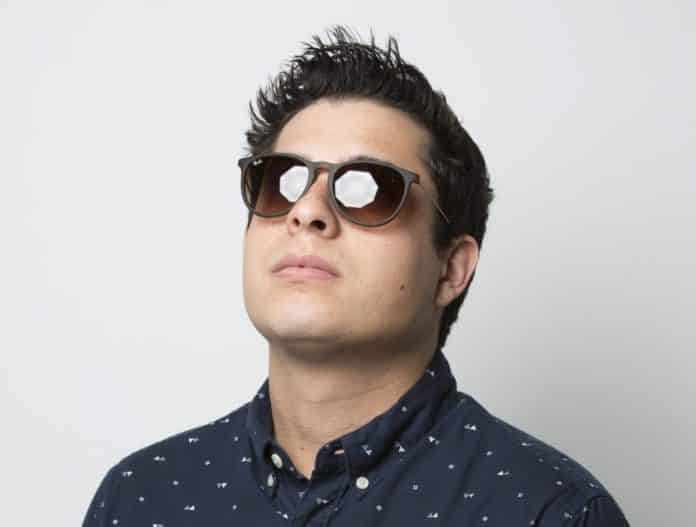 Setting the tone with Nino’s emotive vocals, Twenty Feet Down builds the track up with an atmospheric instrumental arrangement. Introducing a bouncing bassline and emphatic synths, the vocals and production are perfectly intertwined, resulting in an addictive cut that begs to be streamed on repeat.

Hailing from Switzerland, enigmatic producer Twenty Feet Down has made his mark on the dance music world with a string of dance-ready creations. Working his remix magic on music by some of the world’s most iconic artists, including Robin Schulz and Dave202, he demonstrates his expert handle time and time again.

Arizona’s own Nino Lucarelli is a multi-talented artist, who has collaborated with the likes of DubVision, Kryder, KAAZE and Raiden to name a few. Amassing mammoth streaming figures on Spotify, Nino’s back catalogue hosts an impressive 500+ songs, and he shows absolutely no signs of slowing down.