Boris Brejcha Links Up With Ginger On New Single ‘Spicy’ 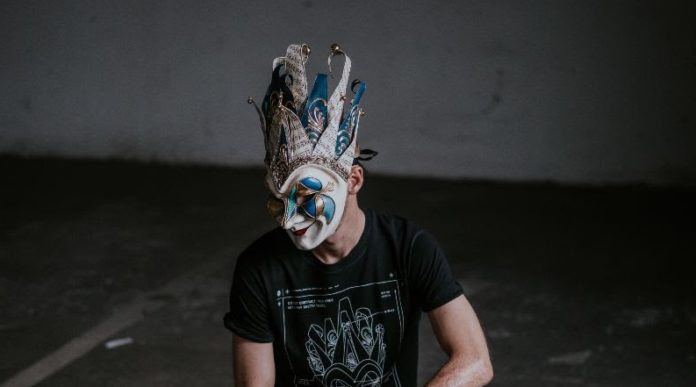 A melodic techno track that’s fizzing with refined dancefloor energy, ‘Spicy’ combines driving snares, delicate piano chords and Ginger’s fleeting vocals as it gracefully builds in intensity throughout. The track marks the first in a line of singles planned throughout the rest of 2021, culminating in the release of Boris Brejcha’s new album in November.

Emerging onto the scene with the double EP release of Monster and Yellow Kitchen back in 2006, Brejcha has spent the years since developing his own style of music, coined as ‘High-Tech Minimal’. Last year, he dropped acclaimed album Space Driver, with Ginger, who happens to be Boris’ real-life partner, lending her vocals to tracks ‘Happinezz’ and ‘To The Moon And Back’.

Boris Brejcha’s first single release of the new year, ‘Spicy’ sees the German maestro doing what he does best.