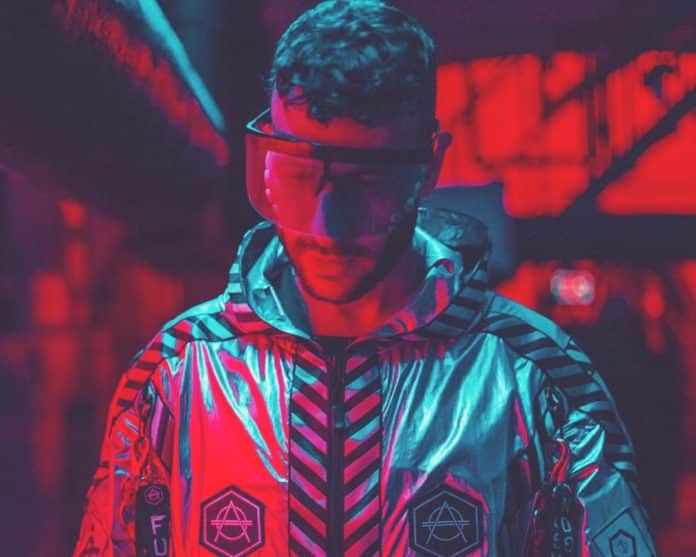 One of the hardest working producers in the game, Don Diablo returns to his roots as he delivers his fourth single of the year ‘Eyes Closed’ – out now via his HEXAGON imprint.

Regarded as the founding father of future house, Don’s latest offering is an epic production that will further cement his position as the pioneer of the genre. Featuring a lead female vocal, deep rolling bass, arpeggiated synths and two stabbing drops, ‘Eyes Closed’ is sure to send Diablo’s die-hard fans wild.

Demonstrating his diversity as a producer, the last month alone saw Don drop two major releases from two very different ends of the music spectrum. From the sun-drenched gospel infused ‘Problems’ with JLV and John K, to the poptastic production ‘Falling For You’ from his 80s inspired Camp Kubrick project with Denzel Chain, the HEXAGON headhoncho knows how to deliver a hit, no matter the genre. Taking himself back to the club circuit for his latest offering, ‘Eyes Closed’ is guaranteed to be a firm favourite for fans of the future house legend.

Making his crypto-art debut last month, Don made an explosive entrance to the scene with his revolutionary NFT concept, that saw him form a hybrid between the digital and physical art world unlike anything that has been seen before. The sale of his Genesis NFT – which sold for an unprecedented 200,000 USD on SuperRare – gave talent and tastemakers a glimpse inside Don’s creative vision. Committed to fusing audio and visual elements so that music and art exist as one, whilst always thinking of the bigger picture, Don is set to disrupt with the soon to be unveiled video accompaniment to ‘Eyes Closed’ – watch this space.