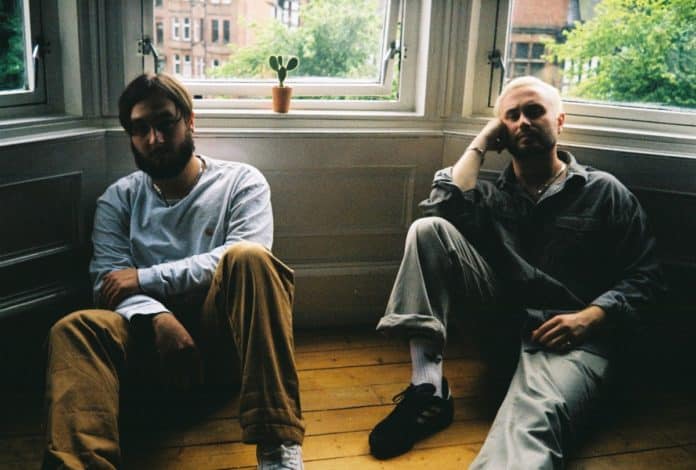 Hailing from the music melting pot of Aberdeen in Scotland, rising duo t e s t p r e s s have swiftly been making waves beyond their hometown over the past year. Securing a residency at Glasgow’s Sub Club ahead of the pandemic at the star of 2020, the duo’s year wrapped up on a high with their first huge label signing on Patrick Topping’s Trick imprint.

Elsewhere, they have released tastemaker approved, self-released originals over on Bandcamp that have received an incredible buzz with support from the likes of Denis Sulta, Skream, Kettama, Mark Blair, Big Miz and more.