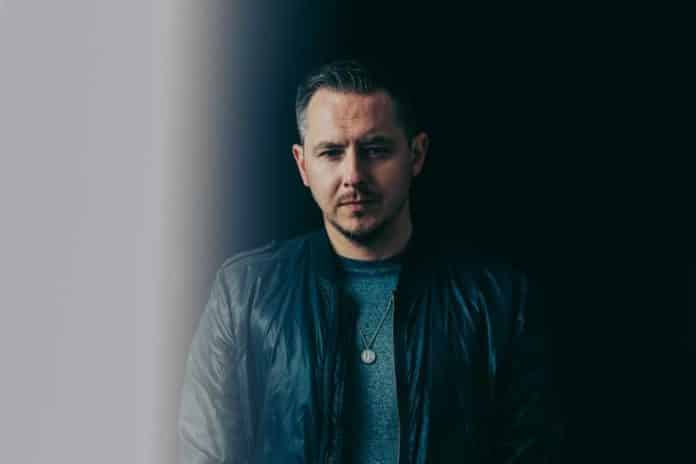 Rapidly growing in the UK and beyond, AKTIVE is the latest producer to break through the new wave of drum and bass talent that is constantly evolving on the British scene.

As well as racking up industry backing, AKTIVE has earned plays on the airwaves including support from BBC Radio 1 and Kiss FM. Now continuing to propel his name far and wide, his new offering on Device is already sealing the approval of High Contrast, Black Sun Empire, Jaguar Skills, Doc Scott and more.

Marking his debut on Device, new single Higher boasts fiery synth work and rattling drum patterns whilst its gritty bass lines will transport listeners to a whole new dimension, sending you Higher and beyond.

AKTIVE – Higher is out now via Device.