Freedo & DJ Katch Link Up On New Single, ‘So Sick’ 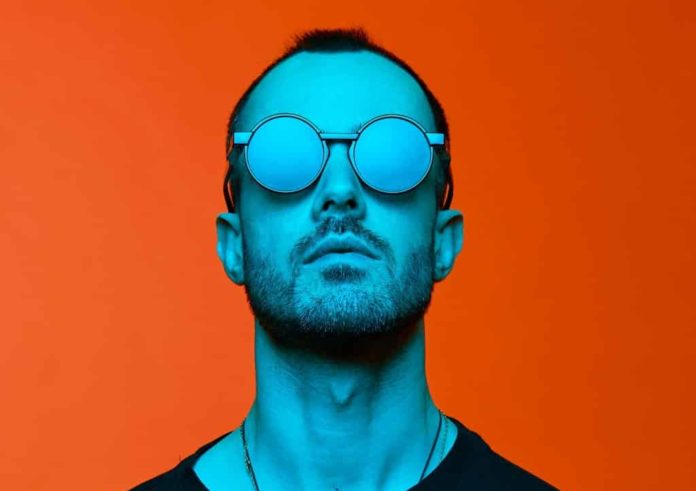 A modern-day, club-ready reimagining of Ne-Yo’s chart-topping R&B classic of the same name, ‘So Sick’ combines a high-energy bassline, euphoric piano chords and infectious hooks – while losing none of the soulful energy that made the original so special.

Hailing from the city of Glarus in Switzerland, Freedo is a songwriter, record producer and DJ who is best known for producing ‘Lush Life’ by Zara Larsson, ‘Takeaway’ by The Chainsmokers and remixing ‘Up & Up’ by Coldplay.

With shows in over 40 countries, the widely travelled DJ and producer DJ Katch burst onto the scene with platinum-certified club anthem ‘The Horns’. His single ‘Lights Out (Too Drunk)’ then became a smash hit on Spotify with over 40 million streams, since going platinum in numerous countries including Sweden and Norway.

A fresh rework of a certified classic, ‘So Sick’ has all the attributes necessary to become the track of summer 2021.