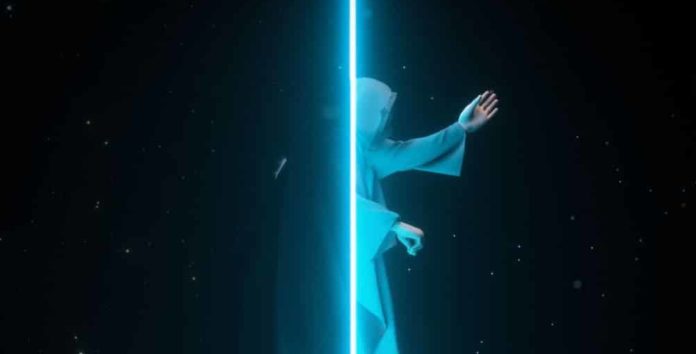 1788-L debuts his highly-anticipated 2-track EP “Parallel:S” on Deadbeats. Noted as his first release since 2019, “Parallel:S” is an explosive evolution in 1788-L’s sound.

Gearing up to debut a brand-new live show to coincide with the EP, 1788-L just announced he will be joining the 2021 Hard Summer lineup at the NOS Events Center with a special performance on Sunday August 1st.

Shrouded in mystique, 1788-L has enraptured the world of dance music with his distinct sound of experimental bass. A self-proclaimed android, 1788-L has quickly developed a cult-like fanbase and released cutting edge singles including “Sound of Where’d You Go” with Illenium & Said The Sky, “HEX” with Rezz, and “Momentary Lapse” with The Glitch Mob. Garnering early support from industry leading acts such as Zeds Dead, Seven Lions, RL Grime, and many more, 1788-L’s performed across the globe in Asia, New Zealand, Australia, and the United States. He’s also graced the stages at major festival shows including LIB, Electric Zoo, Lost Lands, HARD Day of The Dead and many more. Ready to reintroduce himself to the world with the new EP “Parallel:S”, 1788-L is on track to become the next global phenomenon in the electronic dance music scene.

Undoubtedly 1788-L’s best work to date, the “Parallel:S” EP is available on Deadbeats and all streaming platforms this Friday, April 2nd.