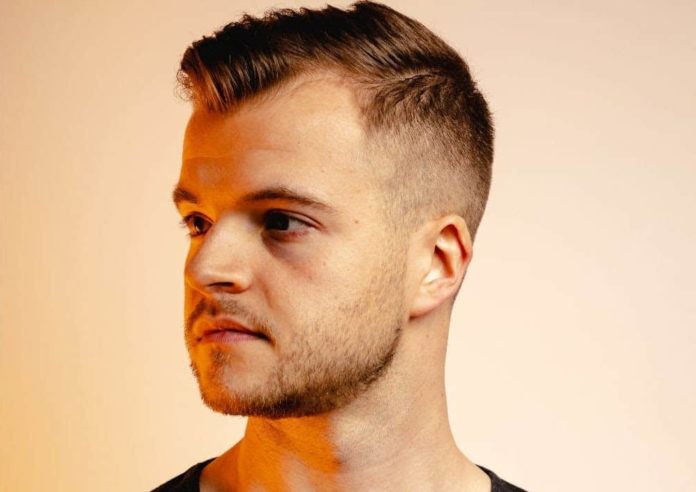 Leading the single with Haywyre’s expressive vocal notes and sonic melodies, “Wisdom” features stark synth patterns, electro breakdowns, and piano chord progressions. The perfect combination of experimental notes and electronic beats, “Wisdom” is filled with wonder and uplifting energy that lives flawlessly inside the world of Lost In Dreams. “Wisdom” sits alongside two previous releases with Kaivon and Crystal Skies, with both singles premiering on the imprint earlier this year.

Haywyre mentions about the single, “A few years ago, I was inspired by the idea that we always have the chance to make the most of challenging situations by learning from them. This led me to eventually finishing ‘Wisdom’, which plays around with the sentimental and empowering feelings that same thought process gave me. I’ve been working on this track for the last 4 years and I’m happy we found the right home for it. I’m excited to be joining the Insomniac family!”

Grammy-nominated producer Martin Vogt a.k.a. Haywyre has risen to become one of dance music’s most distinctive creatives. Having earned the admiration of some of the biggest acts in the industry, Haywyre has toured extensively as a headline act and also in support of artists like Zedd, Rezz, Gramatik, Mat Zo, and GRiZ. His acclaimed album series ‘Two Fold’ and “Two Fold Part 1” remain career highpoints. These releases were followed by an incendiary live rendition of Michael Jackson’s “Smooth Criminal,” which went viral and has amassed millions of plays on YouTube, catapulting Haywyre further into the dance music spotlight. In his recent works, Haywyre has delved into exploring the intricacies between electronic sound design and how it intersects with pop songwriting. This is best seen in his remixes for artists spanning from American pop star Charlie Puth, to dance floor superstar Martin Garrix, to electronic duo Odesza, and most notably in his remix of Bazzi’s “Young & Alive,” which received a 2021 GRAMMY® nomination for Best Remixed Recording.

Featuring a new label, festival, and event group, Lost In Dreams is the latest brand to come from Insomniac, that will operate under the same umbrella as their other brands including Bassrush, Basscon, Factory 93, and Dreamstate. Managed under Insomniac Music Group, home to a groundbreaking label and other imprints including HARD Recs, Lost In Dreams will serve as its own label dedicated to providing fans with the most innovative and exciting new dance music from both upcoming and established artists alike.

Continuing to set the bar high with an impressive set of releases this year, Lost In Dreams reveals their latest single “Wisdom” from Haywyre that out on all streaming platforms.