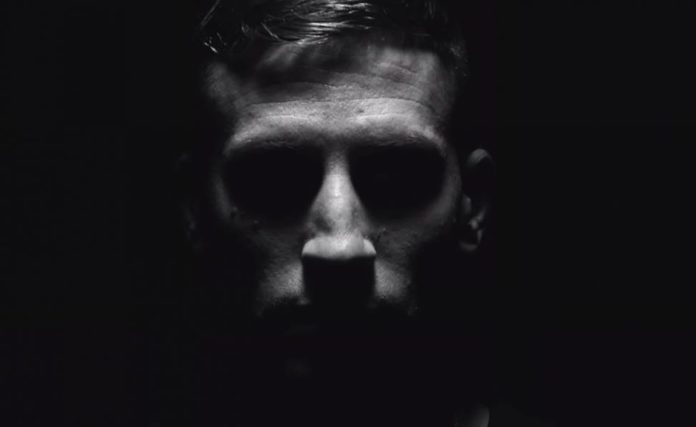 Eli Brown steps in with a stunning three-track ‘Escape’ EP for the inaugural release on the newly minted Factory 93 Records imprint.

An unstoppable force, Eli Brown unveils a massive three-track EP of mouth-watering house & techno cuts. Launching the new underground label from Insomniac, Eli steps up for the first release on Factory 93, presenting a diverse mix of sounds across the hard-hitting end of the dance world.

Title track ‘Escape’ kicks off the EP with Eli Brown intelligently striking a balance between an unrelenting techno groove and early ‘90s trance elements. The introduction of heady synth stabs tees up an almighty drop like no other. This is a DJ weapon set to decimate dancefloors the world over with speaker-ripping synths and jaw-dropping basslines oozing techno class of the highest order!   ‘Morning Light’ embodies what Eli Brown has become so widely endeared for.

A deeply moving track that exhibits his talents for luring melody lines that wander across rumbling techno rhythms. The crisp synths and brooding low-end bass contrast with the soulful vocal slices surgically cut and dropped in at the perfect moments.  Tying off the release in style, ‘My House’ brings some classic house vibes to this EP. The bass marries together perfectly with the irresistibly tight 909 drum grooves before a party-ready vocal is introduced, dominating the senses for the duration.

“I’m excited to be the first release on Factory 93,” says Eli Brown. “It’s always one of the best events to play at and I think this release definitely installs that harder and darker feeling in the listener, which is what Factory 93 is all about.”

Factory 93 Records had the pleasure of witnessing his wizardry behind the decks during one of the last live events it hosted before the pandemic caused festivals to come to screeching hault in 2020. Eli Brown brought the house down with one of the most memorable sets by all accounts at the neonGARDEN stage during EDC Mexico in the heart of the country’s capital. His performance was considered a can’t-miss moment after flooding the Factory-hosted stage with nonstop jams during the back-to-back set with Mason Maynard at EDC Las Vegas the year prior. Now, he’s tying a thread through those previous gigs with a remarkable debut on Factory 93 that has been a long time coming.

This is a true techno/house fusion, executed with finesse from Eli Brown.