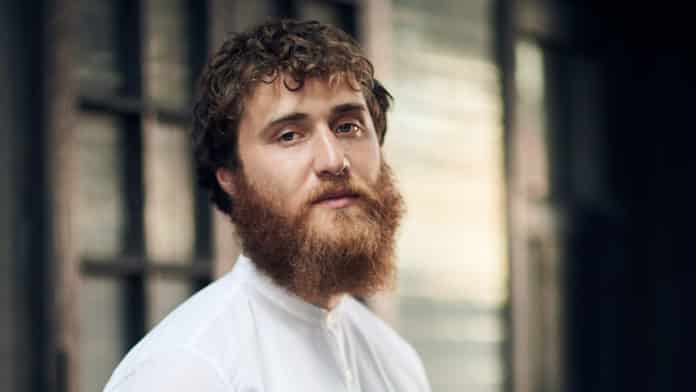 In 2019, Grammy-nominated singer and songwriter Mike Poser, set out with a goal walk across the United States which he achieved over a span of 6 months and 3 days.

The alk that spanned over 2800 kms also briefly left him hospitalized and immobilized after and unfortunate encounter with a rattlesnake.

Now the “I Took A Pill In Ibiza” star has trained for and is ready to attempt scaling the world highest peak, the Mt. Everest this May. He is heading on this quest to raise donations and funds for the Detroit Justice Center. The choice of the organization came in part as an honor to his father who was a criminal justice attorney in his hometown of Detroit.

In a statement Posner said, “While my walk across America was about me finding myself, I want my climb to be about others. Before my dad died, he was a criminal defense attorney in Detroit for 40 years. I’ve decided to dedicate my climb to the non-profit Detroit Justice Center because they’re doing criminal justice reform work in my city that would make my dad beam with joy.”

Posner has been training intensively in Colorado for many months and has scaled 40 peaks in the meantime. He will soon be heading to Nepal with Jon Kedrowski who is a ski-mountaineer who has already summited Mt. Everest, to begin his long and intense climb. In the meantime, he has set up a GoFundMe page to encourage those who can to donate to his cause to the Detroit Justice Center.

SO EXCITED to announce that this May I’ll be attempting to summit the tallest mountain on Earth, Mt. Everest, with @DrJonKedski in order to raise funds for @justcitydetroit …PLEASE DONATE what you can 🙏🏻…or just share the GoFundMe link https://t.co/ElMJY6UJPp

While speaking to Forbes in an interview earlier this month, Posner spoke about how how deaths, that of his father and the other of his close friend Avicii, had inspired his walk across the United States in the past and now his attempt to summit the world’s highest peak. He said, “When someone you love dies it’s like you’re sleeping and someone dumps a bucket of ice water on you or something. You wake up. And so those two deaths (my dad and Avicii), reminded me of what I wanted to do before I died. And hopefully that’s no time soon. But I’m not totally in control of that.”

Speaking about how his walk and his time crossing the Rocky Mountains inspired his next goal of Mt. Everest, he said, “And within a month I crossed over the Rocky Mountains. That’s when I started to dream about it, being in those mountains in Colorado. I always say, “I like goals that change your goals.”And once I did the walk it obliterated this image I had of myself. And I realized how small my image of myself was compared to what I’m actually capable of. And I’m still exploring that. I still don’t know what I’m fully capable of.”

You can read the detailed interview with Forbes here.