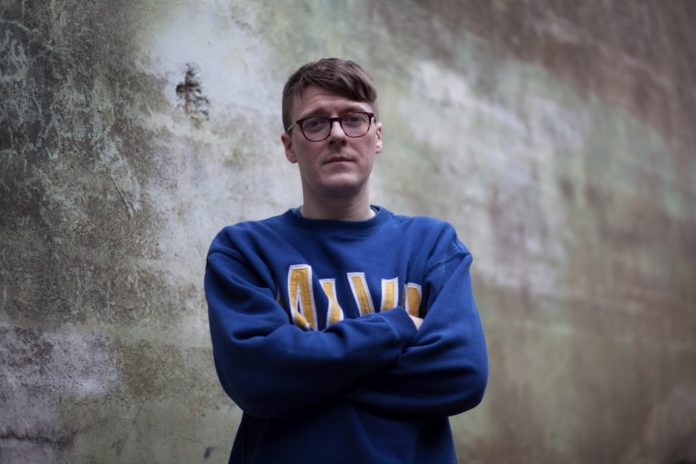 Out now via the house-driven label, Jay Robinson joins forces with Dominique for his intoxicating new single “Complicated.”

A master of technical production and compelling compositions, Jay Robinson found his rightful home at mau5trap, and now its house-centric counterpart, hau5trap. With impressive singles under his belt such as “What You Do” with Example and “Know Yourself” with Idris Elba, as well as hit remixes for deadmau5’s “COASTED” and “Pomegranate” with The Neptunes, Jay Robinson shows no signs of slowing down in his hau5trap debut. A sweeping dancefloor anthem, “Complicated” sonically fuses oscillating basslines with techy grooves. Bustling four-on-the-floor beats carry “Complicated” from the get-go, as Dominique’s buttery smooth vocals captivate with spellbinding luster. Decorated with intricate sound design and technical melodies, “Complicated” permeates the senses with its euphoric dance-ready flair. Serving as the perfect intersection of reverberating bass and tech house synth work, Jay Robinson’s “Complicated” is hypnotic house music at its outright best.

“Yet again I can’t believe my luck, not only did I get to release on the legendary mau5trap, now I get to release on hau5trap too, being at the forefront of such an amazing project really is something I could only have dreamed of in the past. Massive thanks as always to the teams at Circle Eight and 720 for helping to get the vocal and get this track out there for everyone to hear!” – Jay Robinson

“I’ve had the pleasure of watching Jay Robinson grow as producer, performer and artist as part of our extended family. Between his phenomenal remixes for deadmau5, and his innate appreciation for house music, Jay is a perfect fit for hau5trap.” – Dean Wilson, CEO & Founder of Seven20