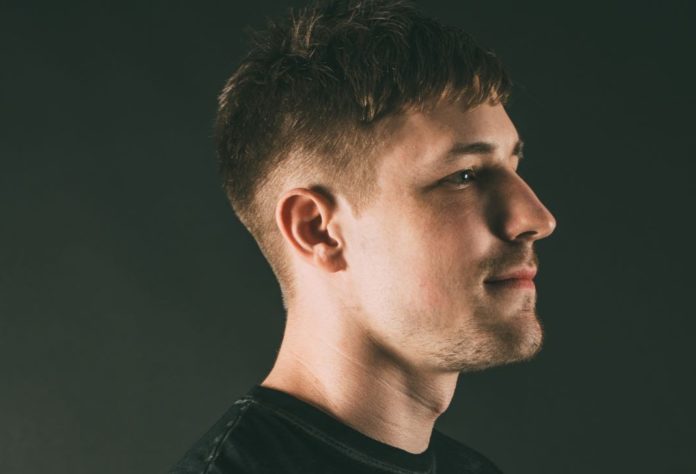 Monstercat veteran and multifaceted producer Stonebank returns for his third release of the year, this time boosting serotonin levels with his feel-good single, “Strength Unknown”.

Listeners can look forward to hearing Stonebank’s energy-fueled sound with an emotional, future bass twist. With its energetic synth stabs, uplifting chords, and vocals from Nico Lucarelli, this track has the makings of a summer hit.

Born and raised in Peterborough, England, Michael Stonebank is no newcomer to electronic music. Having made an impact in various corners of the music industry, under a number of aliases, the 29-year old’s production style is as broad and colourful as his history. Stonebankis a culmination of Michael’s musical journey, influenced by the UK’s Drum & Bass and Hardcore cultures, as well as the growing complextro sub-genre.

Having fine-tuned his craft over the years, Stonebank is no longer confined to a specific style. Instead, he utilizes his experience to explore his creative side and continue to create the music he loves. His sound teeters the line between melodic and aggressive, offering an element of unpredictability to his productions.

It took Stonebank multiple Demo Box submissions to catch the attention of the Monstercat team. Too often, producers confine themselves to the boundaries that define a particular genre or label. Recognizing Monstercat as a multi-genre label, Michael took the opportunity to create an all-encompassing alias, fusing elements from different genres he’s produced over the years and compiling them under one entity. Needless to say, this approach paid off.

Nino Lucarelli is a home-grown Singer, Songwriter, and Producer from Phoenix, Arizona. With 500+ songs in his catalogue, Nino went from 0 to 66M+ streams in just 3 years thanks to successful collaborations with dance artists like KAAZE, DubVision, Raiden, and many more. In 2020 Nino received his first Netflix sync for the appearance of ‘People Are Strange’ in the trailer for Adam Sandler’s Hubie Halloween. Nino’s extremely dynamic vocals, addicting melodies, and creative storytelling have created an unstoppable demand for his work.