Mix Of The Week: LukHash 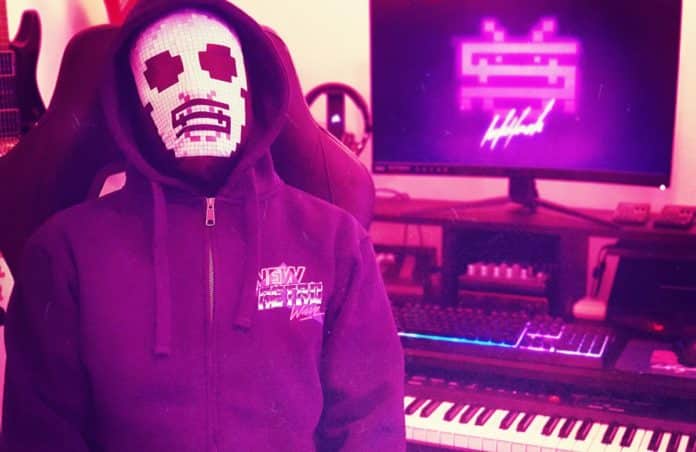 LukHash is a Polish-born British music composer based in Edinburgh, UK. He creates a fusion of 8-bit digital mayhem and ’80s inspired synth music combined with modern sounds and cyberpunk aesthetics.

His approach to electronic music weaves the hallmark features of several genres together with a nostalgic return to the musical motifs of the ’80s to create something entirely fresh.

Darker, dystopian and pensive in feel, LukHash’s striking sound captures a curious contrast between longing for a time since passed, and the tentative steps into a future unknown.

To share his favourite sounds in Synthwave, House and Nu Disco, LukHash takes over this week’s “Mix Of The Week”. Tune in!