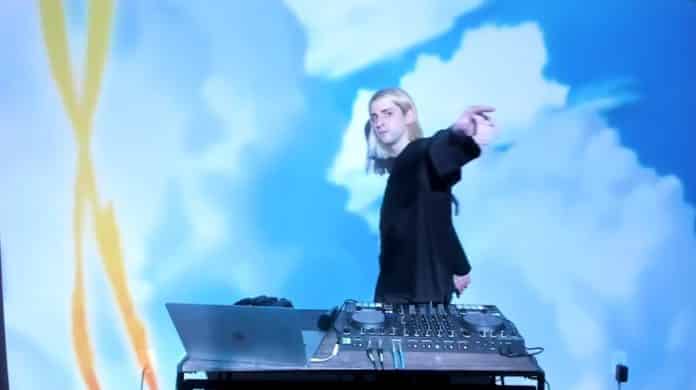 April 2021 has been a big month for Porter Robinson and his fans in more ways than one. Starting with the release of his highly anticipated, seven-years in the making sophomore album, Nurture on April 24th, the festivities continued into April 25 when Robinson played the album live for the first time during the second virtual edition of his Secret Sky festival.

An incredibly memorable set for more reasons than one, the hour long set kicked off with Robinson on the piano and soon moves into the multi-talented producer and DJ taking to the mic for “Something Comforting” from the new album. Listen to the stunning set in its entirety below.

While the very first edition of Secret Sky was held in Oakland California in 2019, the 2020 edition went completely virtual due to the pandemic and Robinson followed it up with another virtual edition the last week to go along with the release of Nurture. However, he wasted no time in announcing the return of the festival in real life though.

Set to take place in the Cesar E. Chavez Park in Berkley, California the second edition of the festival in-person is slated for September 18-19th, 2021. As of earlier today Porter has slowly begun announcing the lineup for the event as well, kicking it off with the announcement of Jai Wolf.

Tickets for the event are set to go live on May 5th and pre-registrations are already open here.