Diplo, Elderbrook & Andhim Unite On New Track ‘One By One’ 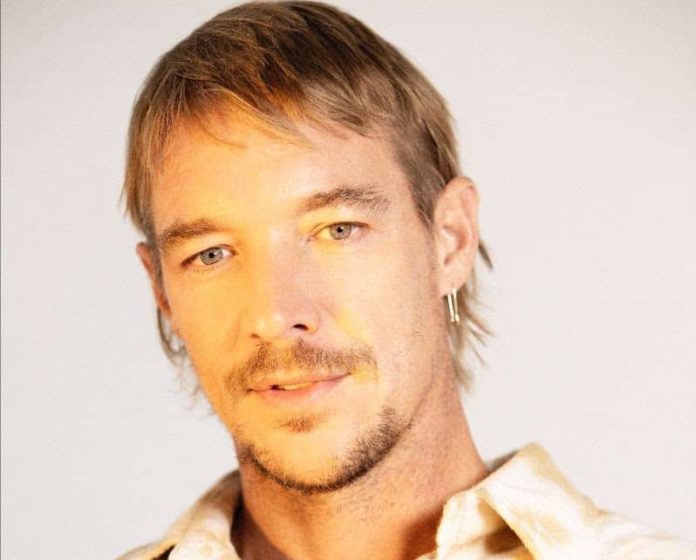 Diplo, Elderbrook and Andhim are three of Dance Music’s best-known artists in their own right. Now, they come together sensationally on the legendary FFRR imprint and Diplo’s Higher Ground to deliver summer-ready house anthem ‘One By One’ out today.

Arriving just in time for the national return to the dancefloor, ’One by One’ illustrates each artist’s individual styles. With Diplo’s signature electronic textures, hints of Andhim’s laid-back grooves, and Elderbrook’s dream-like vocals, which all culminate in a lower slung vibe, showcasing the trio’s unique production.

The artists involved need little introduction. Ten time Grammy Award nominated Diplo is a name that echoes throughout all corners of electronic music and beyond. He has firmly established his influence through multiple projects as Diplo, Major Lazer, Jack Ü, LSD and Silk City and has worked closely with the likes of Beyonce, The Weeknd, Madonna, Bad Bunny and many more.

German super-house duo Andhim are also no strangers to the spotlight. The pair have successfully navigated between creative outputs as filmmakers, music producers and record label owners. Claiming over 60 major releases, 100 international shows a year and heading their own imprint Superfriend Records.

First bursting onto the scene in 2015 with his hit “How Many Times” which was also championed as Mixmag’s ‘Best Track Of The Year’, Elderbrook’s progression has since been unstoppable. The UK born multi-instrumentalist is no stranger to successful collaborations from an abundance of projects with the likes of Gorgon City, Clean Bandit, Robin Schulz and the voice of Grammy nominated Camelphat’s “Cola”.

With this unique collaboration ‘One By One’ is destined to be on solid rotation across national airwaves, DJ sets and steaming playlist alike. With a new video in the pipeline there is much more to come on this release.