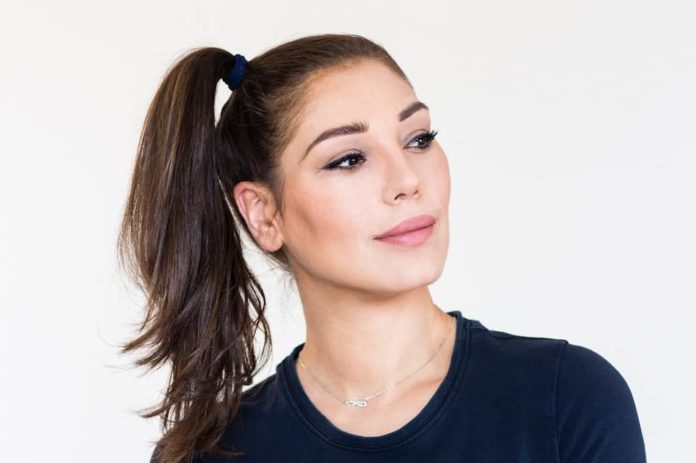 To say it’s been a rollercoaster start to the year for Simina Grigoriu would be somewhat of an understatement.

Celebrating the birth of her second child back in February, whilst continuing to drop hard-hitting releases on some of the biggest labels in techno, the ever-industrious DJ, producer, label owner and mother of two somehow manages to juggle all of the above without breaking a sweat.

Hot off the back of her nostalgic single Bucuresti on her burgeoning imprint Kuukou Records (which was incidentally crowned Beatport’s Label of the Month in March 2021) the multi-talented, Berlin-based icon now continues her impressive 2021 onslaught with the announcement of her next huge EP, Sycophantic Slacker.

Out now via Pig & Dan’s legendary ELEVATE imprint, Sycophantic Slacker is another out-and-out master-class in driving, avant-garde techno from Grigoriu, and marks her eagerly anticipated sophomore outing on the longstanding German label, following her huge debut with Broken Royals / Fallen Guards back in 2020.

Igniting the two-part cut with the enormous opener Sycophantic, Simina goes all-in from the off, delivering a heady blend of thumping kick drums and hypnotic synth lines with a plethora of exquisitely layered samples providing both texture and intrigue throughout. On the flip, the Romanian-born starlet demonstrates her impressive production versatility with the dark finale, Slacker, as she building a slick assortment of ravey synth stabs, big basslines and frenzied percussion to close out her second EP on ELEVATE in true style.