W&W Team Up With AXMO For ‘Skydance’ 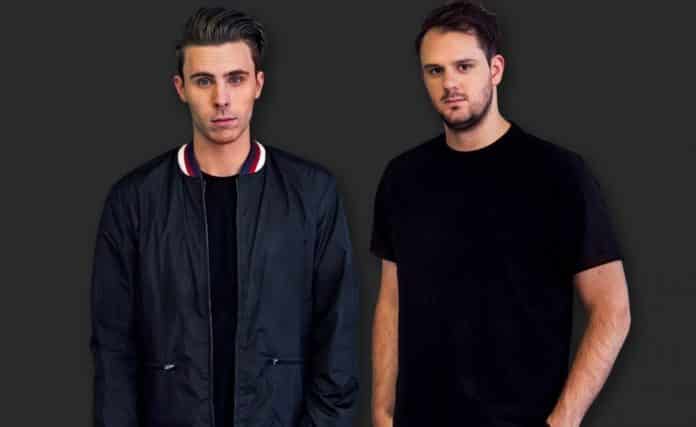 W&W have been an unstoppable force on the dance music circuit for well over a decade, delivering a plethora of record breaking releases that have no doubt shaped the very foundations of the Big Room sound.

Making another emphatic return to the release radar alongside German-natives AXMO, Willem van Hanegem and Ward van der Harst deliver another high-energy hit in the form of ‘Skydance’. The track arrives just six months after their previous collaborative offering ‘Rare Love’, which has already surpassed 10 million streams on Spotify alone. ‘Skydance’ is out now across all streaming platforms via W&W’s very own Rave Culture imprint.

W&W’s iconically uplifting and energetic sound is ever present in this powerhouse production, filled with euphoric synths, heart pounding drops and a catchy futuristic vocal line courtesy of Giin. A festival-ready hit that is sure to bring ravers to their feet, ‘Skydance’ is a fist pumping extravaganza that also showcases AXMO’s knack for sharp melodic leads and thundering basslines. Set to be a staple in DJ sets all over the world this summer, the sure-fire anthem is another essential addition to Rave Culture’s globally adored back catalogue, which now only grows to hold more future classics.

Boasting a discography larger and more diverse than most, W&W have gained worldwide acclaim for their unique and progressive approach to production. Infusing the melodic elements of Trance with the raw intensity of Electro and Progressive House, the hyper-talented pair champion a nouveau strain of the Big Room sound which has undoubtedly earned them their place amongst dance music’s elite.

Now standing as one of the most sought after duos in the game, W&W continue to raise the bar both in the studio and behind the decks. Teaming up with some of the greatest minds in the virtual reality space, the Dutch sensations recently announced a brand new XR (extended reality) livestream series — Rave Culture Live — delivering an awe inspiring first episode from world’s first ever XR nightclub, Club Mythic.