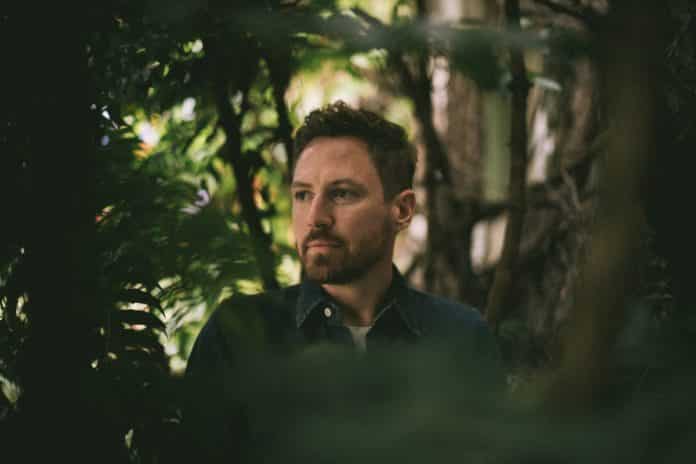 Mastering a unique brand of pulsating electronica, Oasis Sky traverses through ambient soundscapes, highlighting manipulated vocal chops and moody chords with hints of breakbeats and organic percussion strewn throughout. Oasis Sky is available to stream in full on all platforms now.

While Oasis Sky lies primarily in the downtempo realm, Tor draws from an eclectic soundbank to give his LP a diverse tonality. Whether he finds inspiration in Finnish folk hymns, spiritual jazz, prog rock, or ‘60s Rwandan field recordings, Tor’s strength lies in his aptitude to seamlessly blend any samples into his sonic world. The Vancouver-based producer gave fans a taste of the record with four distinct singles, starting off with the enigmatic ‘Foxglove’. The lead single opens with tranquil instrumentalization but soon works with breakbeat rhythms to provide a pensive flair. Following singles ‘Riverline’, ‘Lens’, and ‘Eleuthera’ open on a similar launchpad with atmospheric elements taking center stage, but each develops in their own unique way thanks to the organic percussion that sets the tracks’ backbones.

Oasis Sky’s lead track ‘City 66’ opens the record with a bang by utilizing some of the most interesting drumwork on the album. After beginning with innocuous synths, ‘City 66’ draws on a drum pattern reminiscent of a jazz drummer’s technique, crafting a fascinating contrast of modern and classic sounds. Vocal samples capture attention in ‘Inkeri’ and ‘Kanta,’ two tracks that highlight Tor’s knack for fitting a sample into his robust soundscapes naturally and authentically. Oasis Sky moves forward into ‘Lightraker,’ a swirling affair that deploys Tor’s full skillset, meshing sweeping strings and synths with choruses and a light breakbeat. While staying consistent with its predecessors, ‘Red Tide’ imposes a portentous tone on the record, providing a powerful juxtaposition to some of the lighter productions. Before closing, Oasis Sky makes time to dabble in new sounds with the chilled-out Afro-house/downtempo crossover ‘Crossing’. Throughout the LP, Tor manages to maintain a steady timbre through the record thanks to the congruous production choices, all the while keeping the experience highly compelling through deft percussion choices and a masterful command of the album’s flow.