Tim van Werd Releases His Debut “Who You Are” EP 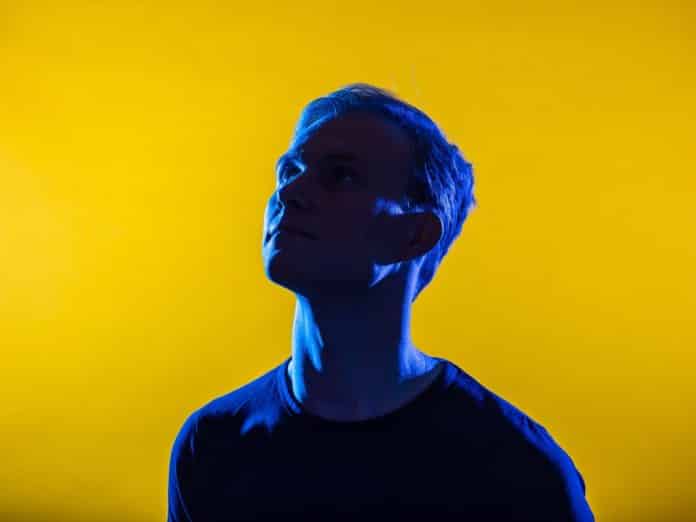 After teasing the world with the releases of “Who You Are” and “Same Three Words” singles in the past months, Tim van Werd releases the full version of his debut EP.

Featuring two brand new tracks, the EP showcases van Werd’s signature deep progressive style, oscillating between the dreamy and dancefloor-friendly ends of the spectrum throughout its entirety. On “Believe,” the Dutch producer creates a hypnotic and emotive vibe with soft undulating basslines, ethereal vocals, and a euphonious drop that hits all the right feels. To close out the release, “Tell It All” incorporates cinematic melodies and a deep underlying bassline perfect for those peaceful afterhours moments when you just don’t want the night to end. Paired with previously released “Who You Are” and “Same Three Words,” van Werd’s newest project creates an immersive, progressive journey for the listener that you will want to last forever. The EP is out now on Nicky Romero’s Protocol Recordings, where Tim has become a household name.

Check out what he has to say about the inspiration behind the EP below:

“With ‘Who You Are’ I really wanted to bring a strong and peaceful message that shows you can’t always control things in life. For the last couple of months, I have been working with David Westmeijer very close on ‘Who You Are’ and ‘Same Three Words’ to write the lyrics and melodies. His vocals add such a warm element to the tracks, and I believe the lyrics really send the right message. For ‘Believe,’ I wanted to create a dreamy, hopeful track and Misha Miller’s beautiful vocals are the perfect fit! Finally, the disco influences in combination with the strong percussion and synthesizers of ‘Tell It All’ add the energy I was looking for to round up the EP. I hope the EP allows fans to dream away into another world. On the one hand, it brings peaceful, hopeful vocals and on the other hand high energy levels that fit perfectly for the club.” – Tim van Werd

Tim van Werd’s interest in music began at a young age with the drums, trumpet, and piano through training in classical, pop, and jazz music. As a dance music producer, this expertise shines through in his seamless productions and dynamic style that blends elements of different genres. After receiving early support and track signings from Hardwell, Dannic, Fedde le Grand, and Nicky himself, Tim produced his hit “Balkan Disco,” which has amassed over 4 million plays and put him officially on the map. He followed up with “Break The Night” and “Message From The Whales,” all of which got attention from some of the industry’s biggest names. 2020 found van Werd returning to his true love of house music with “Time To Save,” in collaboration with Nicky Romero as Monocule, “One Inside” with Marcus Santoro, “Wars” ft. LAKSHMI, as well as a remix of Michael Gray’s legendary song “The Weekend.” Proving himself a formidable up-and-coming talent, this is only the beginning of Tim van Werd’s rise to the top.