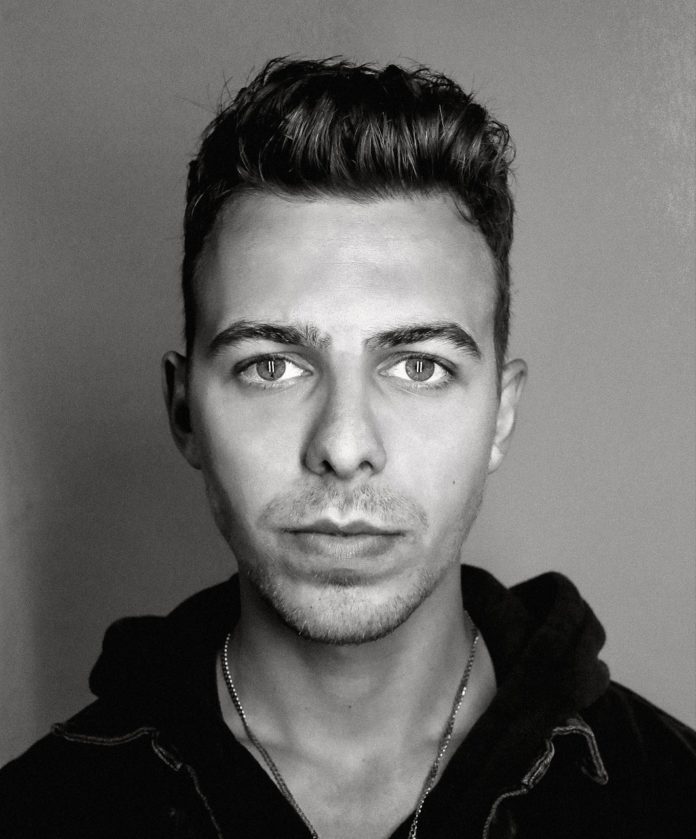 A nine track project, krypt. vol2 is named after the word “crypt”. Initially meaning an underground vault, in this case it describes kryptogram’s musical vault of fresh tracks exploring UKG, house from Chicago, French and minimal influences, as well as uplifting disco and 80s elements, reimagined into his own distinct sound for today.

Continuing to add unique touches to his productions, for the first time kryptogram layers his own smooth vocals to the project on Never Enough and L.U.V., whilst tracks like Olvidar and 3000 showcase his incessant groove and expertly weaved samples. Speaking on the release he shares:

I really enjoy making longer music projects which is why I’ve always gravitated towards LPs and albums, as a producer and a listener. It allows you to dive in a bit deeper in the mind of the creator and see where their emotions lie across a longer body of work.”

Emigrating to the US from his war-torn Serbia hometown in the early 00s, kryptogram was brought up in a musically fruitful household, shaping him into the artist he is now. Continuing his flourishing journey with his latest project that is already seeing approval from the likes of Riva Starr, Horse Meat Disco, Claude VonStroke, Jansons and more, kryptogram’s krypt. vol2 is set for world-wide appeal.

kryptogram – krypt. vol2 is out now.