Anabel Englund & Yotto Link Up On New Single, ‘Waiting For You’ 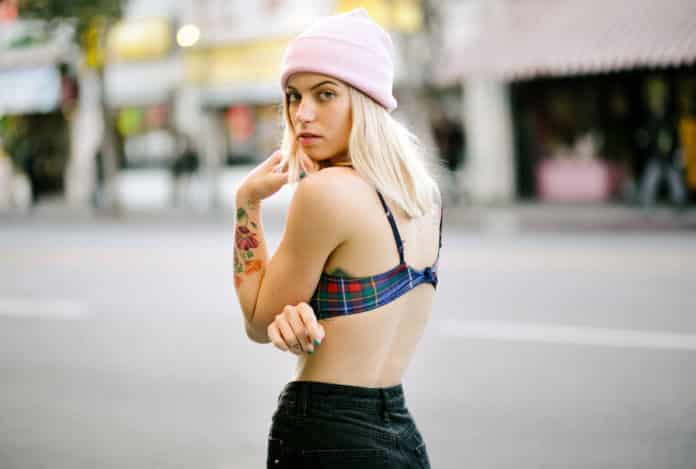 ‘Waiting For You’ by Anabel Englund & Yotto captures the singer/songwriter’s entrancing sound, oftentimes bright and carefree with her authentic Southern California breeziness, and other times irresistibly alluring with her dark, smouldering touch—bedded by the Finnish producer’s dreamy soundscape. The song will also appear on Englund’s Messing With Magic Deluxe Album which is also available for pre-save.

Set for release on May 21st, the deluxe version of Messing With Magic will highlight five new songs including ‘Waiting For You,’ ‘Don’t Say Goodbye (I’m Not Ready),’ dedicated to her grandmother Cloris Leachman who recently passed away, ‘Boogie All Night,’ a collaboration track with French producer Dombresky and acoustic versions of two of her #1 dance radio hits ‘Picture Us’ and ‘Underwater.’ The original 10-track album—which was described as “smouldering and sultry” by Forbes and “effervescent” by Mixmag features tracks ‘So Hot’ and its MK & Nightlapse remix, ‘Float,’ ‘See The Sky,’ ‘Warm Disco’ with Lee Foss and ‘Messing With Magic’ with Jamie Jones.