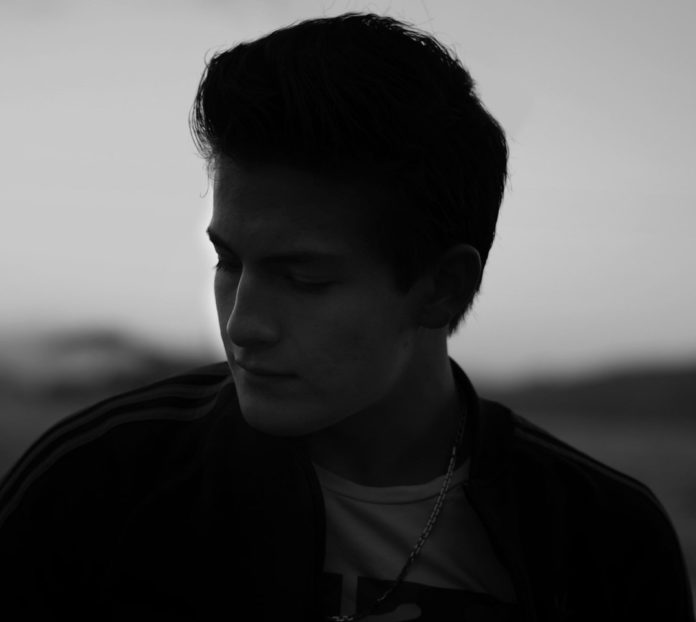 Following his impressive label debut on Sirup Music back in November 2020 with the breathtaking minimal house cut, Timebound – and once again in January with the hugely successful follow up Melting – hotly-tipped Mexican producer Sour now makes his eagerly-anticipated third outing on the prolific Swiss imprint, as he unveils his latest majestic masterpiece, Can’t Live Without You.

Out now, Can’t Live Without You is the latest instalment in a slew of remarkable releases from the abounding Mexican talent over the past twelve months, who now teams up with new producer KAESE for the pair’s epic debut collaboration, and the first official release of KAESE’s career to date.

An evocative and hypnotic offering, brimming with restrained energy and atmospheric flair across its three-and-a-half-minute duration, the single is everything we could have hoped for and more from the newly-formed production duo, who deliver deep, cinematic basslines, bouncy four-four rhythms and expertly manipulated breakdowns beneath an angelic, almost whispered, top line.

Destined for heavy rotation across international airwaves and tastemaker playlists over the coming months, warped synths, driving beats and razor-sharp production values provide the perfect backdrop to the haunting vocals, as Sour & KAESE deliver an exquisite slice of deep, melodic house and another sure-fire hit on the long-standing, Zürich-based record label.

Sour & KAESE – Can’t Live Without You is out now via Sirup Music.