How Does Music Influence Us When Playing Games? 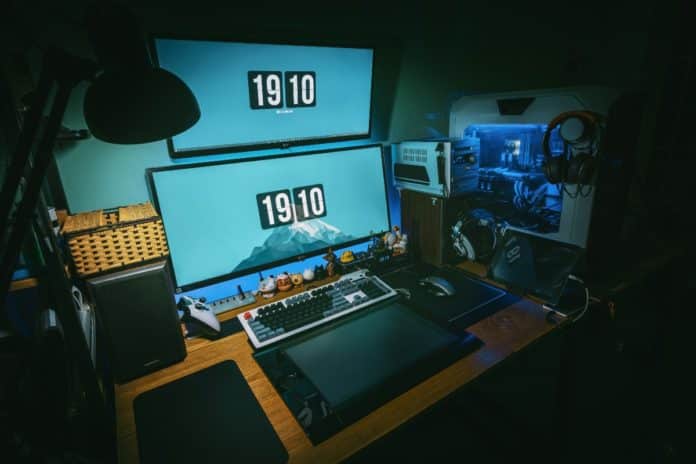 Most forms of game have some kind of musical component to them.

Whether it’s a mobile game that repeats the same simple soundtrack or a video game with a full orchestra, music plays a pivotal role in gaming and entertainment. But what exactly does music do in gaming and online entertainment – and how does it influence our play style?

Music is primarily used in video games to set the pace and to suck players into the game. Platform games feature electro soundtracks to spur players on. Racing games speed up the music as players near the final leg of the race. A study identified that background music results in immersion into the game, which is a level of complete concentration and focus. The goal of a video game designer is for the player to be completely immersed in the game they are playing. So, by using music, developers can enamour a player to the game they are playing.

Sometimes music is used to create a certain mood or reflect the atmosphere of a game or piece of entertainment. For instance, the range of options for slot games at SkyCity includes many different themes and each one has an accompanying soundtrack that matches this theme. The Ticket to the Stars slot game is themed around a ride into space and the music is sweeping and recreates this interstellar experience. Conversely, the Wild Falls slot game is themed around panning for gold at a waterfall and is infused with twangy folk sounds to reflect this. Both pieces are fast-paced to reflect the gameplay.

Music is also used to create a mood. Gaming has grown to be narrative, so the music is used to create this dramatic effect. For instance, a mission that requires the player to sneak around, be stealthy, and not be caught would feature slow, elongated individual notes. Gaming has become almost cinematic in nature, so it makes sense that the narrative aspects would have a score to accompany them. There are awards for the score of a video game – such as the Hollywood Music in Media Awards.

Music is used in life simulation games to create a relaxing atmosphere. Similarly, some games also feature soft, relaxing musical moments to break up the harsh and dramatic tones heard during battles. These soundtracks are often used in compilations of chilled music and feature instruments and musical styles that are primed to create this tranquil atmosphere. Some gaming experiences are designed to be more peaceful than frenetic, but they still benefit from how music is used to convey a mood.

Music is used effectively in gaming and wider online entertainment to make players feel a certain way. It can be used to immerse players in the game or can be used to set the tone or theme of the game itself. Ultimately, music is as necessary to a game like graphics and good gameplay and goes a long way to determine how much a player enjoys the gaming experience.