How Gaming Companies Have Used Music To Attract Players 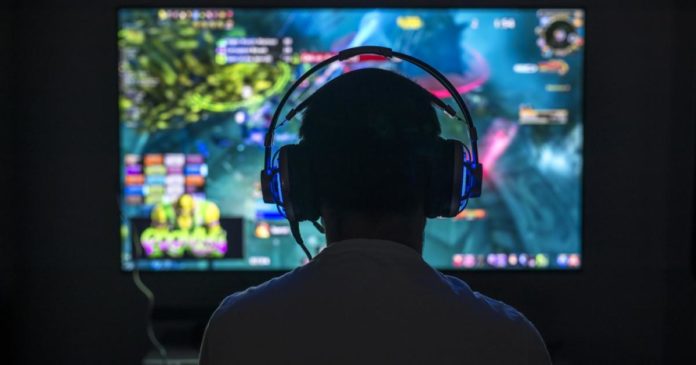 Music is an essential ingredient in almost every entertainment recipe. Watching a movie wouldn’t be the same without a fantastic soundtrack that matches the drama – and the same goes for gaming.

Some musicians have even appeared in video games, like Deadmau5.

Game development companies have used music to attract players and maintain engagement almost as long as games have been around. This is evident in live casino games, slot casino games and regular video gaming.

Music in the Casino

The relationship between music and gambling has been investigated already, with researchers discovering that faster tracks can make players gamble quicker. It’s almost as though the player matches the tempo of the song.

Casino game developers use songs to attract players as well, most evident with music in live casino games and slot games. Sometimes they do this with catchy tunes, and in other times, they rely on the music they know the vast majority of the public already recognise and enjoy. For example, some casino games include huge hits from real groups and artists and even have slot games made in their names like the Guns n’ Roses slot or the Danger! High Voltage slot.

By doing this, they create casino games that are oven-baked for a slice of the gambling market. Players who already like the songs from prominent artists will be more inclined to try these new games that offer the user a chance to listen while gambling.

Video game developers use music in an almost identical way to attract players and maintain engagement. Sometimes these creators only need to add tracks that matches the action unfolding onscreen to make the games more appealing, just like a movie director does.

In other times, the game developer will include songs from well-known artists and use it within the game action.

However, there is a trend for developers to incorporate these recognisable tracks within games. Typically, when the action is not unfolding, such as in menu screens and when the game is loading up. One of the best and earliest examples of this happening is in the FIFA game series. Many recognisable and upcoming artists have had their music featured in these games. Sometimes as the player navigates around menu and option screens, but is not used within the actual gameplay itself.

What Are Video Game Composers?

Video game composers are people employed within a game development company to compose bespoke soundtracks for specific game. It’s a full-time job earning a decent income. Using these talented professionals is typically cheaper for development companies because they don’t have to pay royalties to these entities for using their existing work.

If you want video gaming streams online through platforms like Twitch, you’ll notice that streamers mute their games for this reason. The streamer themselves do not have the right to play that music on their channel and is therefore breaking copyright laws if they do.