Alesso Returns To The Dance Floor With ‘Progresso Vol 2’ 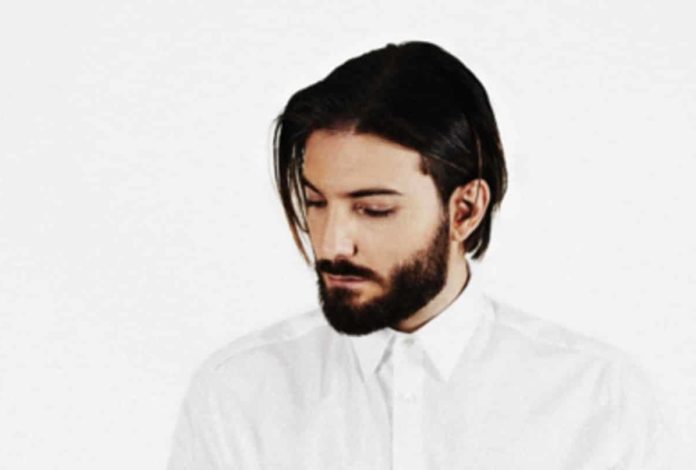 The two tracks that make up the release, “TOGETHER” and “AGAIN,” are aggressive, euphoric floor-fillers, the perfect energy to bring as revelers slowly return to clubs.

Alesso is set to perform the new tracks among hits in his catalog at Downtown LA’s Skylight Row on July 23 and July 24.

This new release is the second installment in a series that began in 2019 with ALESSO MIXTAPE – ‘PROGRESSO VOLUME 1’. Like that release, these two new tracks find the Swedish superstar indulging in his most ecstatic impulses. “TOGETHER” begins understated, but it takes off too—like a club track set among the stars. “AGAIN” is a forward-thinking techno track that also harkens back to rave classics, simmering in pure dancefloor energy. Detailed yet delirious, these tracks showcase Alesso at his best.

‘PROGRESSO VOL 2’ arrives amidst a particularly prolific streak for the producer. Earlier this year, he released “Going Dumb,” a sleek electro-pop single and video with the Chinese singer and producer CORSAK, as well as another version with the Korean boy band Stray Kids.

That track, like a number of hits throughout Alesso’s career, conveys his commitment to making music that transcends genres and borders. Over the years he’s also worked with the Brazilian singer Anitta, among other artists from around the globe.

In 2020, he released a pair of hit singles: “Midnight,” featuring former One Direction member Liam Payne, and “THE END” with goth-pop singer/songwriter Charlotte Lawrence. Alesso’s new tracks feel slightly different from these colorful pop hits—they’re a return to the dark rooms and dirty dancefloors, perfect for a summer clubgoer. PROGRESSO VOL 2 is a reminder of Alesso’s versatility.