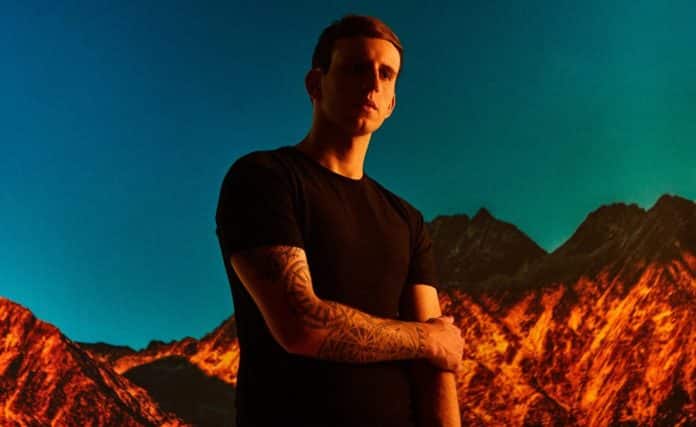 ‘Sideways’ is ILLENIUM’s latest single leading up to the July 16 release of his fourth album, Fallen Embers and will follow singles including “Nightlight” (130M global streams), “Hearts on Fire” with Dabin feat. Lights (50M global streams) and “First Time” feat. iann dior, which is currently crossing over to US Top 40 radio and has over 35M global streams.

On July 3, ILLENIUM will headline the first ever concert hosted at The Las Vegas Raiders’ Allegiant Stadium. Trilogy will consist of three different sets in one night, with each set commemorating his previous 3 albums – Ashes, Awake, and Ascend.

This show will bring closure to the story of the previously mentioned albums as ILLENIUM begins a new musical journey with the July 16 release of his highly anticipated fourth album, Fallen Embers.