Feather Recruits An Array Of Talent For ‘Becoming’ Remix EP 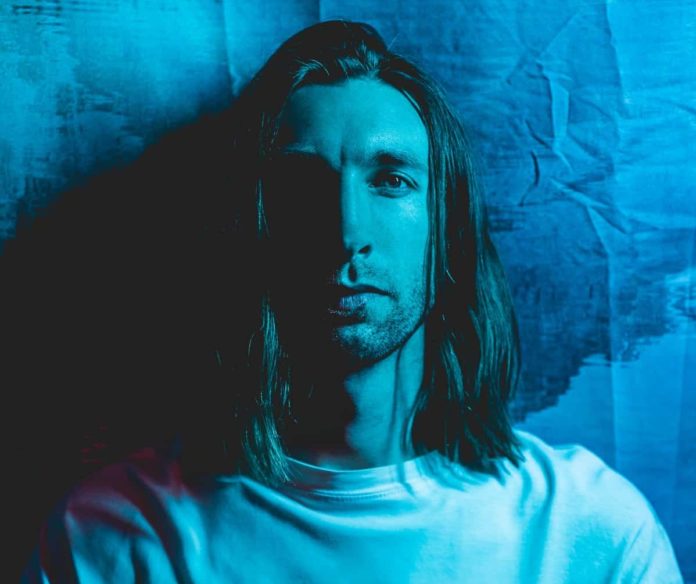 In just a short time since his debut, blossoming act Feather has captivated listeners with his intriguing handful of originals and remixes. His debut EP offering, ‘Becoming’ has generated well over half a million streams since the release earlier this year.

Continuing the momentum of his inaugural project, Feather has recruited a slew of rising producers to lend their own renditions of the tracks including Juuku, Lumasi, Svble, Badnights, Joel Freck, ARTM, and SWAAMP. The ‘Becoming’ Remixes are available now across streaming platforms.

The original five-track ‘Becoming’ EP quickly amassed hundreds of thousands of streams across platforms due to Feather’s profound basslines and intricate production. His burgeoning fanbase continues to grow at a rapid pace as he adds to his discography and leaves fans anxiously awaiting more. Closing out his inaugural project on a high note, Feather has recruited a number of rising producers for a stellar collection of remixes.

Ahead of the remix EP release, Feather revealed Juuku’s remix of ‘Where Are You’ and Lumasi’s remix of ‘Smoke (with Lostboycrow)’ to stir anticipation. Juuku lends a cinematic flip to ‘Where Are You’ that complements the original melodic bass elements while showcasing his own style. Lumasi lends his enticing future bass sound to ‘Smoke (with Lostboycrow)’ and provides a heavier bassline that lends a transcendental listening experience.

The eight-track collection also features new remixes from Badnights, Joel Freck, Svble, Artm, SWAAMP, and a VIP remix from Feather himself. Each of the remixes in the collection offers a reimagined version of Feather’s original productions.

Kicking off the pack, Feather’s VIP remix of ‘Keys’ lends a groovy house-leaning production that showcases his studio versatility. Next up is Badnights’ remix of ‘Keys’ which is a seamless blend of downtempo elements that escalates into a whirlwind of melodic synths.

Adding another diverse remix into the group, Joel Freck’s infectious remix of ‘Smoke (with Lostboycrow)’ features high-energy dance/pop melodies that make it the perfect summertime remix. Capitalizing on the emotive nature of ‘Where Are You’, Svble’s remix takes you on a journey with distorted instrumentals and a high-energy bassline.

Closing out the pack, Artm and SWAAMP provide heart-wrenching versions of ‘Rise’ and ‘Safe House’, respectively. Each of the remixes creates a cinematic atmosphere that gracefully enhances the originals.

“I’ve always loved remix albums because it’s a cool way to take a song and turn it into a completely different style and vibe. In the last couple of years I’ve been lucky enough to meet some incredibly talented producers, and I love hearing an entirely different spin on how I envisioned each track.” – Feather

Feather has generated waves across the dance music space since stepping on the scene. His epic instrumentalism stems from having learned the piano and guitar at a very young age. Feather quickly found a home within a unique signature brand of electronic music with subtle pop sensibilities.

As his signature sound continues to evolve, Feather gravitates towards the more organic sides of the genre to create a stylistically diverse sound. After releasing a handful of successful remixes in the past few years, he shifted his focus to his own original discography with the release of his ‘Becoming’ EP.

Following the recent release of the EP, Feather also revealed two impressive remixes for both Mako and Slow Magic.

With his career in the dance music space quickly gathering momentum, Feather positions himself for a promising trajectory in 2021 and years to come.

With a majestic collection of remixes to close out his ‘Becoming’ project, Feather leaves much to be desired as fans eagerly await more new music from the burgeoning talent.