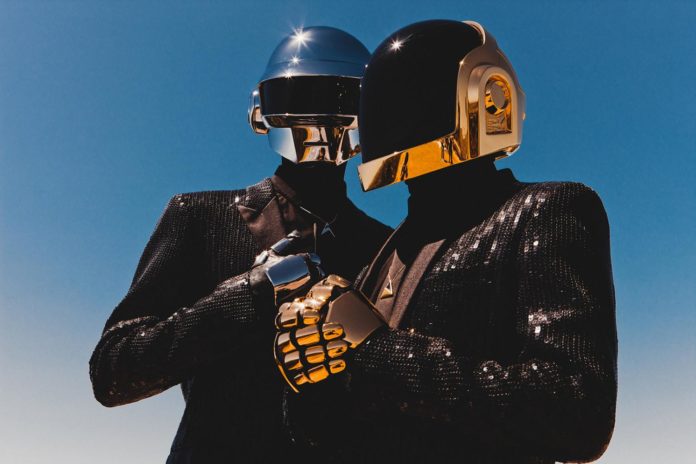 As one of the most legendary duo’s in electronic music, Daft Punk may have disbanded but their legacy lives on. A new book about their 2001 masterpiece ‘Discovery’ is due to release this fall. 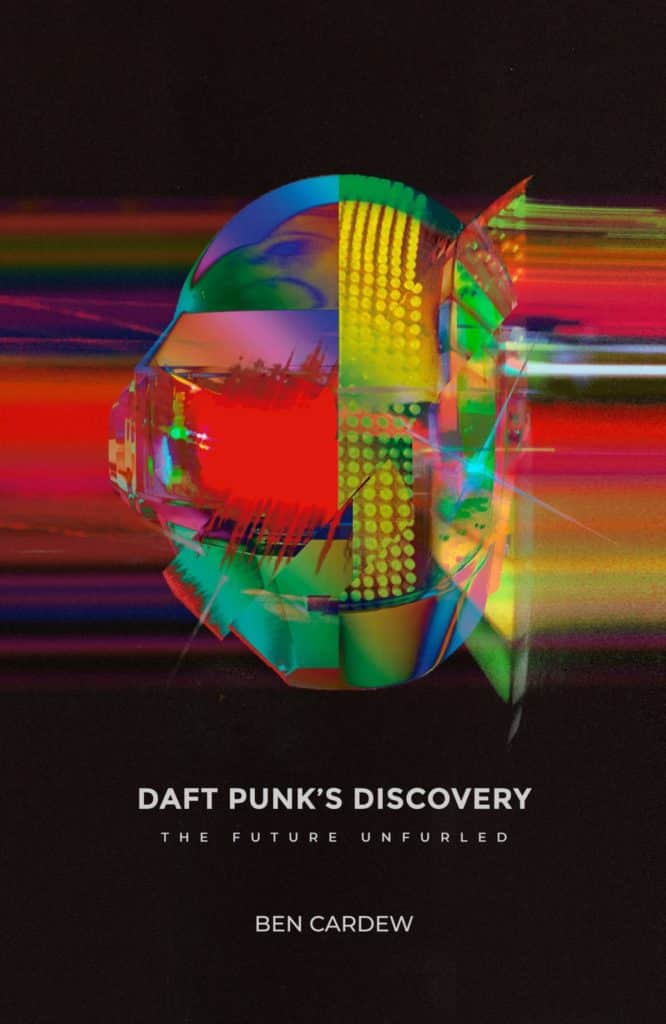 Dropping in September, the book has been written by journalist Ben Cardew and will be titled ‘Daft Punk’s Discovery: The Future Unfurled’. As reported by Billboard, the book unpacks the legacy behind the album and its times.

It is a culmination of a series of nearly 25 interviews including those with individuals who worked with the band as producers, an individual involved with their 1997 track “Teachers” and more, along with journalists who interviewed them, and artists who were inspired by them.

In addition, the book will also include previously unreleased interview material from a 2013 conversation with the duo themselves.

Speaking about the book, Cardew said via a press statement, “I’ve been obsessed with Daft Punk for more than three decades. One of the main reasons I wanted to write this book, though, was because they seem to be a bit misunderstood — it’s like the legend has overtaken them and I wanted to get behind that.”

While the process of writing the book began in 2020, months before the duo announced their retirement in February 2021. This news took the world by surprise but also meant Cardew had to extensively revise the book and now, the book is set to release this fall.

Daft Punk’s Discovery: The Future Unfurled will be published by U.K. imprint Velocity Press, an independent publisher that specializes in electronic music and club culture books. The official cover of the book is now released and the paperback as well as e-book will be out this September.

But as per the publishers website, if you pre-order the book here now, you can get your name printed in the book and receive it first in August.