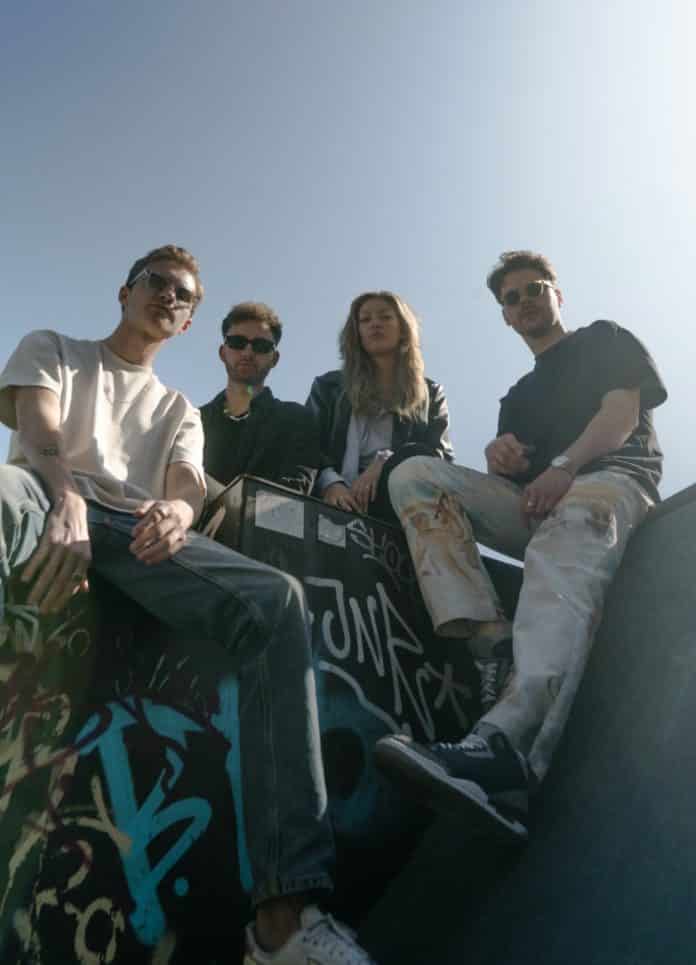 A smooth club jam inspired by those initial sparks of attraction and cautious desire you have for a new love, the track pairs tantalizing deep house beats with Sofia and Tudor’s passionate vocals. With over 3 million combined fans across their social media platforms ‘Glowing Up’ is destined to make an instant impact.

His latest track “New Levels”, with fellow Swede Tobtok, has received overwhelming support, such as Tune Of The Week on BBC1 Radio and has a combined stream of 15 million, 50k Shazams, Top 40 Itunes UK, with over 5k radio spins and 45m radio impressions in UK alone. Milwin is also releasing a new Youtube Series, “The Milwin Show”, in June 2021 as he continues his ascent through the dance music ranks.

Growing up in an artistic and culturally diverse household and discovering music production at an early age, Stockholm-based producer Discrete developed his production versatility over years of unreleased solo projects and writing and producing for artists spanning just about every genre.

That patience and experience paid off when his 2018 debut release “WITHOUT YOU” featuring Mary Cicilia was released gaining widespread critical acclaim, and earned over 40 million streams combined on all platforms.

With over 2 million subscribers on YouTube, Sofia Karlberg has taken the step from covers to original music. Growing up in a suburb of Stockholm and roots from Morocco, Sofia has always been close to music both at home and at school.

From an early age she was influenced by the tunes of rock, jazz and Arabic music, among other things. She had her musical breakthrough as an 18-year-old, and today, with already over 1 billion streams, Sofia Karlberg is something of a future star with a timeless voice.

Brimming with sunkissed dancefloor energy, ‘Glowing Up’ is primed to become one of the dance tracks of summer 2021.