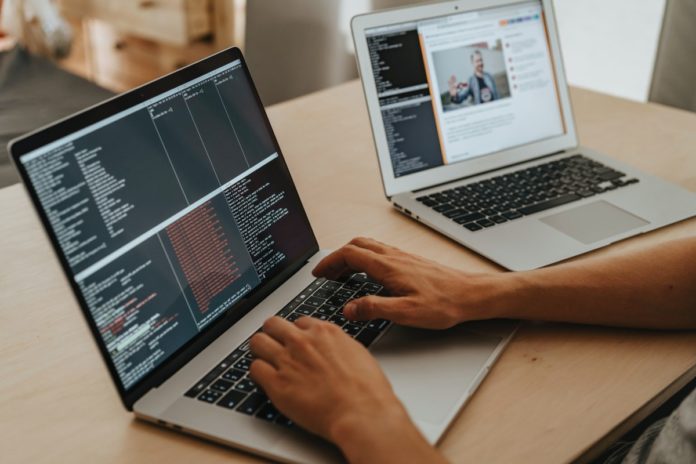 While it’s a well known fact that listening to music can help a lot of people focus better and get into the “zone”, there is a powerful state that developers hit while coding where from time to time the only thing in the world that seems to matter is the problem at hand.

Inspired by the question – what are the best songs to listen to get you into that elusive zone? During this study, they scraped Spotify for coding playlists to work out which songs and artists were the most popular to programme to.

Topping the list of most popular songs to code to was ‘Blinding Lights’ by The Weeknd, with tracks by Daft Punk, Hans Zimmer, and Tycho also making the list, some with multiple songs.

When it came to the top artists to code to, the list was topped by Daft Punk and followed by Odesza, M83, deadmau5 and more. Also featuring the late Avicii along with David Guetta and others at the number 11 spot.

Explaining the methodology behind the study, the team began by taking the songs from each of these playlists, to find which songs and artists featured in the largest number of playlists. When then led to allowing them to discover which song is the most popular to listen to when coding and which artists are most listened to.

KO2 further derived that electronic music remains a favorite amongst coders due to the consistent beat that helps them develop a rhythm and get into the zone inspite to tracks on the list ranging from 69 bpm to 176 bpm!

While the full date is available on request, you can read more details about the KO2 study here.