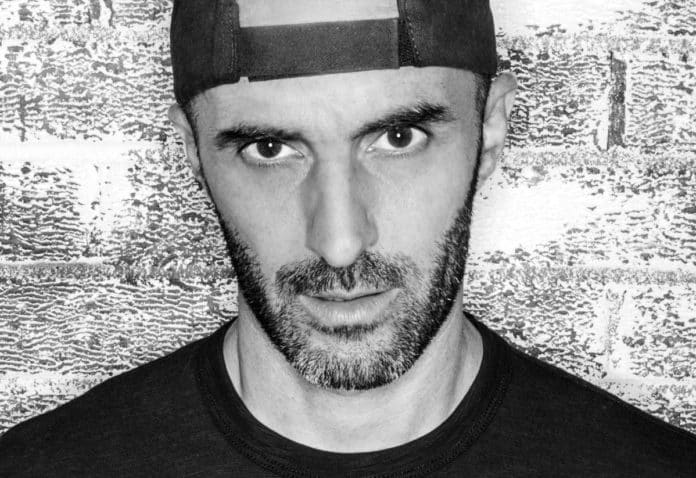 UK-based DJ and producer Martin Ikin is back with his new release titled “Sometimes,” out via Ultra Records on July 16th.

“Sometimes” is a heavy hitting dance anthem with strong vocals and classic dance instrumentation. Known for his bass focused drops, Martin Ikin’s music is no stranger to the club and festival environment.

This latest offering doesn’t disappoint either, with a perfect balance of punchy vocals, energetic builds and heavy drops ‘Sometimes’ without a doubt hits the nail on the head.

Previous to this new release, Martin Ikin released tech house hit “Ready 2 Dance” in April of this year, made in collaboration with popular DJ and producer Biscits and featuring South Africansinger Anelisa Lamola which has already amassed over 3M+ Streams. This track marked Martin Ikin’s third release of 2021, following smash hit “You” with Chenai, which was also immensely successful.

As well as being a fully trained studio engineer and jazz pianist, Martin’s remix credentials include names such as: Mariah Carey, Jamiroquai, Clean Bandit, Blonde, Joey Negro, Masters At Work, and Armand Van Helden amongst many others. Martin is currently one of the biggest selling artists on Beatport, regularly featuring in the top 10.