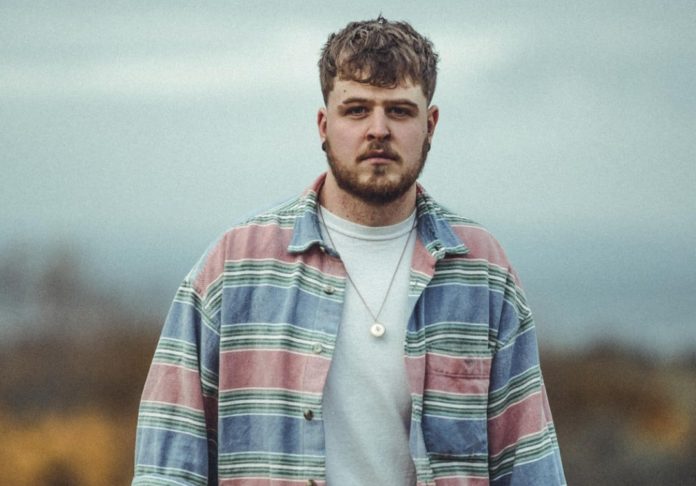 Rising progressive & melodic trance producer Boy North shares a glorious, uplifting project in his brand new project, ‘Was It The Wind That Stirred The Trees’.

Built on a foundation of lush, synth arpeggio elements and an uplifting chord progression, it’s a track that showcases the Edinburgh-based producers unique ability to craft emotion in his music.

Boy North started DJing from a young age, learning his technical skills and musicality from his dad. Raised in Edinburgh, he began dipping his toe into DJing as a profession when he was still a teenager. It was hearing Lane 8’s ‘Hot As You Want’ in 2016 that sparked his love of melodic house, and he started foraying into music production as a result.

Coursing through elements of breakbeat, trance and melodic house; His previous two singles ‘Need You By My Side’ and ‘We All Stood Still’ have led to critical support online from Magnetic Mag, Kiss FM and Electronic Groove.

Since starting to put out music in 2018, Boy North has received support from artists like Yousef, Kölsch, Lane 8, Joris Voorn and Cristoph.

His tracks have been played out on Kiss FM, BBC Introducing Dance and BBC Introducing Scotland, and has previously released on labels like Purified Records, Songspire Records and Fat! Records. Speaking on the new single, Boy North states:

I think as obvious looking back at all these pieces of music now, How unaware I was at the time that they were all linked, I really feel I captured all the highs, lows and mindset that we all would of found ourselves in at some point over the past year, I think as hard as it all was its good to look back and realise how much we have all learnt from such a extremely difficult period, We lost touch, we lost family and friends, And we lost time, Time that we would of spent sharing memories and laughter with loved ones, Times we would of spent dancing in a field hugging strangers to our favourite songs, Its good to remind ourselves going forward that when we again have these moments to treasure them so much more, To never take life for granted, And to keep spreading Positivity, Love and Happiness