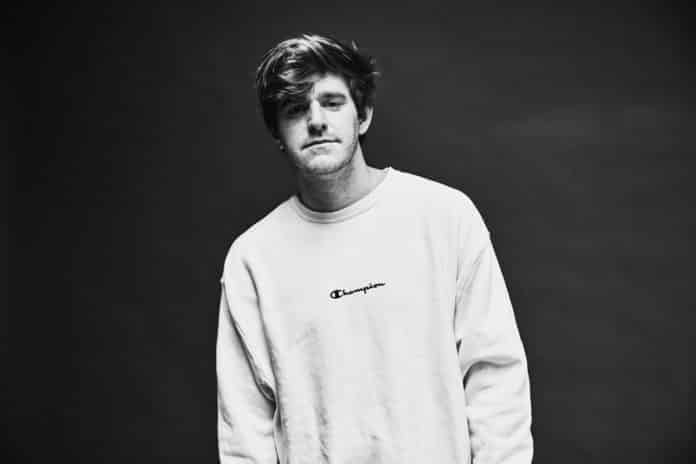 “I’ve been making a good bit of Hip Hop recently but nothing too melodic! I was excited to try my hand in some cool melodic Hip Hop vibes. Yung Pinch did such a great job with the vocal and I tried to keep the vibe going for the drop/hook. I hope everyone loves this as much as we do!! It’s already been stuck in my head for months.” – NGHTMRE

Out on July 16 via Ultra Records, “Scars” launches a string of unbeatable releases we can expect from the LA-based producer this summer.