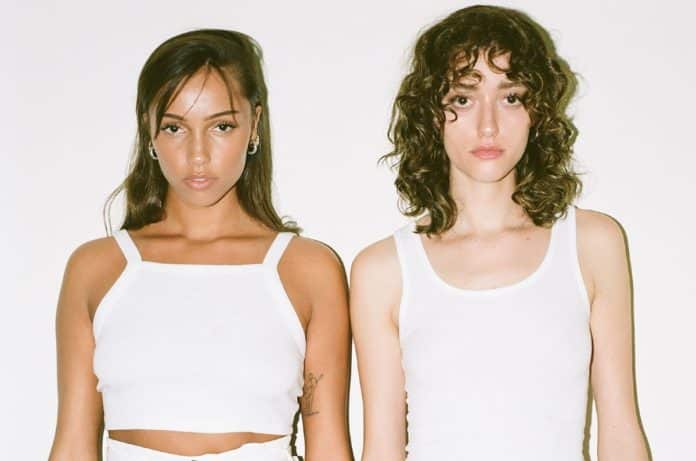 Stereo Jane keeps summer going with the release of their new pop-rock single titled “Time Of My Life” across all streaming platforms, along with a new video via Vevo.

Directed by Brad Wong, the visual brings back a 70s meets 90s rock vibe as the sisters perform in a retro house and in the desert, letting their vocals rip on top of the up-tempo track. Of the single and video, Stereo Jane explains:

“It felt good to get back to our pop-rock roots with this new single,” said Stereo Jane. “We also had a lot of fun shooting the video, and really wanted to bring a retro, modern feel to it aesthetically.”

Detroit natives, Sydney and Mia (aka Stereo Jane) bring a modern, multi-genre sound to the evolving music landscape with influences from classic rock, punk, indie, pop and soul. With the release of “Time Of My Life,” the band puts their authentic sound to the forefront as they gear up for live shows and touring later this year.